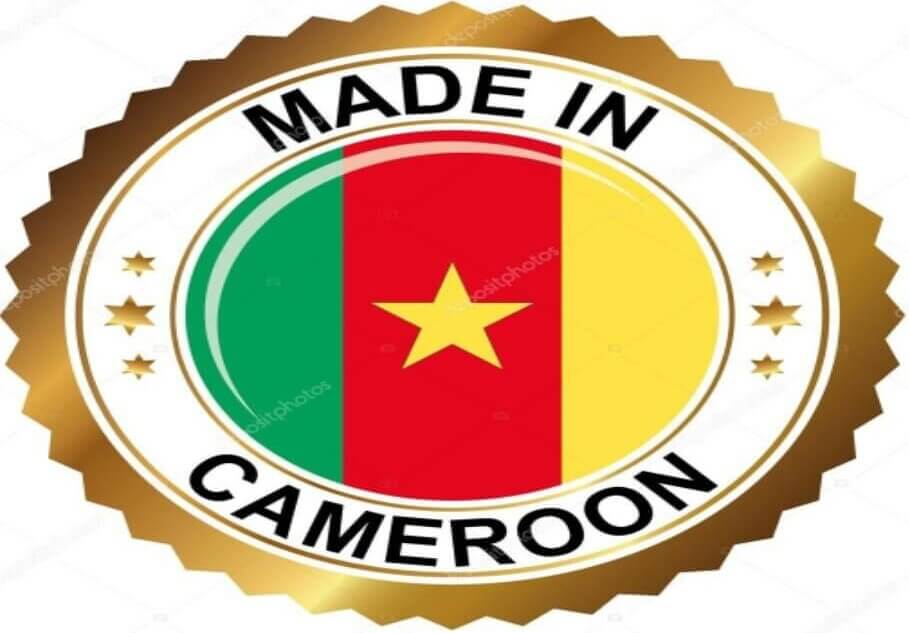 Like Nigeria, many sub-Saharan countries have been struggling to find a way to stem the scourge of poverty that seems to have blanketed their economy. One of the more noted ones is Cameroon. Four years ago, one Cameroonian, Gaelle Laura Zambou Kenfack thought it might pay off if she created a firm that would produce and sell “Made-in-Cameroon” items. Looking back years after, she agrees it was “a crazy gamble”. In the central African country with a population of about 25 million people who highly depended on imported goods and services, it sure was a gamble.

After 10 years working as a consultant for BMW in Germany, Zambou returned to Cameroon at the end of 2016 to join other business leaders who, like her, believed in the “Made in Cameroon” label – a concept that was formally launched by the private sector five years ago to promote local production, processing and consumption. The goal was to overcome a long-standing weakness in Cameroon’s economy: the lack of “value-added” activities that create jobs and generate money beyond the business of selling primary natural resources like minerals, oil and timber.

Since the inauguration, stores labeled “Made in Cameroon” have opened up in several cities across the country. Five years ago, there was only one store dedicated to the MIC label. Today, there are at least 33,” says Carine Andela, President the Association of Ingenious Entrepreneurs of Africa (ASENIA).

Andela has already taken up fish farming. In Cameroon, aqua-culturists had until recently imported a lot of their fish from neighbouring Nigeria. “But what is interesting” Andela said, “is that some young people have started growing them themselves.” 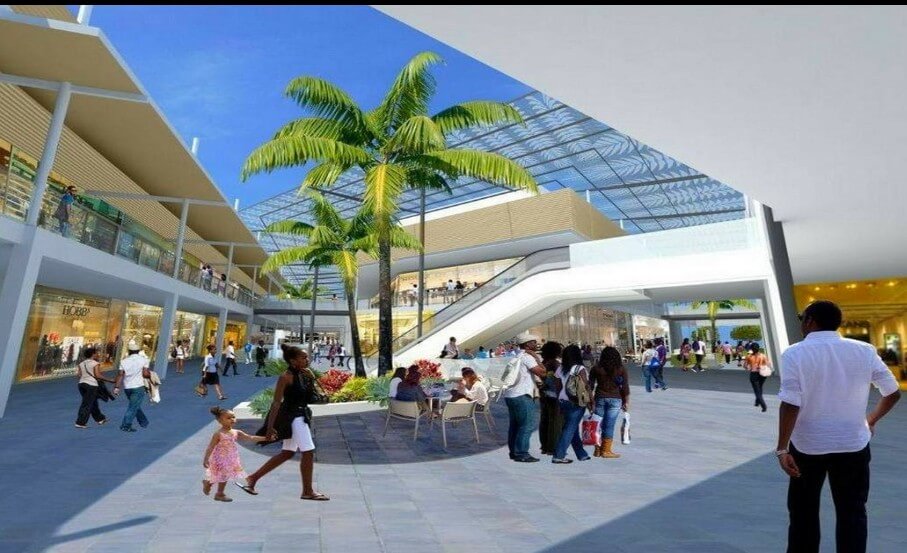 In Biyem-Assi, a popular district of the capital Yaoundé, Zambou’s company Kenza Market was one of the first MIC businesses to open. Spices, dried fruits and vegetables, vegetable oils for the skin or marinades, line the shelves. One of the flagship products of the store was “spicy salt”, a mixture of salt and several local spices. “Our concept is to promote MIC by highlighting local products because that is what makes the economy grow,” Zambou said.

To ensure regular supplies for her shop, Zambou is in contact with local producers from whom she buys raw materials before processing them. She has another store in Douala, the main port and economic capital of Cameroon, and wants to open more shops as quickly as possible.

Samuel Safo Tchoffo, a former oil industry engineer, has also taken the plunge in creating his own company. Its pilot pumpkin seed-shelling plant is located in Montee Jouvence, another working-class district of Yaoundé.

“It took 27 years of research to get to this factory,” Safo says with a broad smile. The production line is made up of a chain of 11 machines assembled to convey, shell and sort the pumpkin seeds, then press the kernel to extract oil.

“The machines are entirely made in Cameroon, and we made it a point of honour not only to process product locally, but also to show young people that it can be done — and that it is not rocket science,” explains Safo, whose plant also produces soap and low-fat flour.

“I am interested in the virtues of this oil,” customer Juliette Mbango says during a local fair. “I’ve often heard about it. I came to buy some to discover it for myself.”

For all the public interest shown in the MIC label, management consultant Edith Laure Pokam argues that the label suffers from major handicaps. “Many consumers are willing to buy what is made locally, but they have doubts about the quality,” she says. Price is another obstacle. “The promoters of MIC products are not yet able to compete with imported goods because the latter are cheaper.” Entrepreneurs are aware of the difficulties. For Andela, the “Made in Cameroon” movement definitely has a future, but also has some basic problems, especially for funding to buy machinery and raw materials.

“Political force is what can change things,” Andela believes. “Some people have not yet understood the stakes of what we are doing.” Do we, in Igbo land realize this? We should take our governors and the local government chairmen to task on our own Made in Igbo land labels. They must help us create awareness that the Made in Igbo land labels and brands are necessary to promote our people’s ingenuity.

New board for Union Bank as Titan Bank takes over