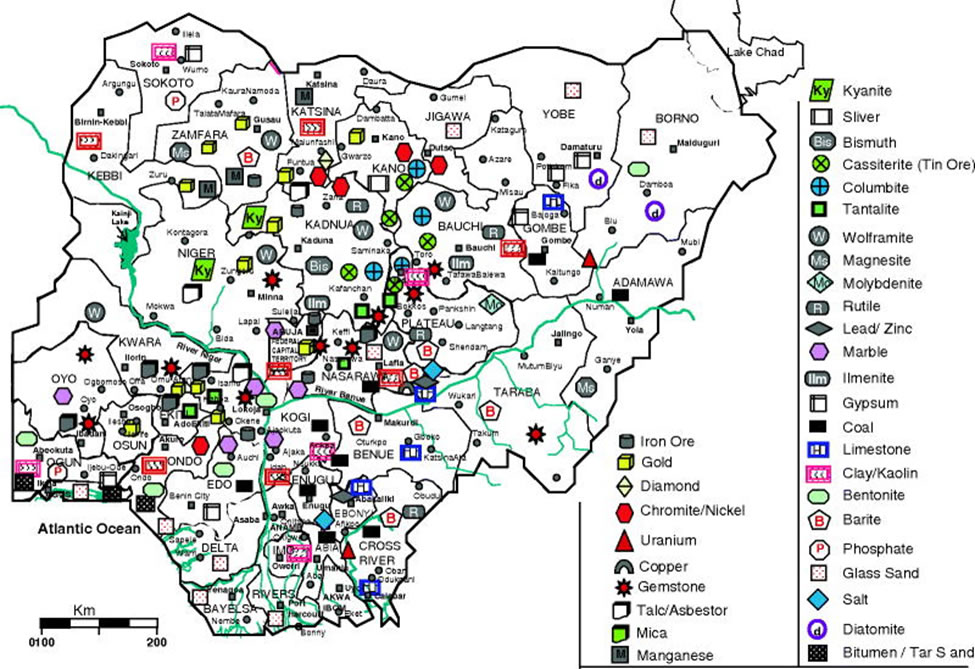 While an African country like Angola is seeking to increase the share of its population with access to electricity, and while France and the World Bank have underwritten 344 million Euros to help connect the provinces of Benguela, Huambo, Huila and Luanda to the national grid, the Nigerian government is planning to sell a number of properties to finance its 2021 national budget.

While the southern African country is looking to create a 60% electricity access rate by 2025, the Nigerian government with all the wealth in their land has categorized 36 properties to be sold off to finance its 2021 budget. And the projects are expected to be concessioned or sold between January 2021 and November 2022.

The Nigerian government has already listed a number of properties for sale or concession which include the Abuja Environmental Protection Board (AEPB), the Abuja International Conference Centre (ICC), some unnamed refineries, the Transmission Company of Nigeria (TCN), Abuja Water Board, Nigerian Film Corporation, among others. These transfers vary in terms of core investor sales, while some will be in the form of share sales. Some will undergo concession while others will be commercialized fully or partially.

Whereas in Angola, the beneficiaries of their project will include households, industries, businesses and small to medium sized enterprises in the country, with the aim of increasing access to cheaper, more reliable and sustainable electricity, Nigeria’s Bureau of Public Enterprise says investors could be individuals, firms, Nigerians or foreign nationals.

In Angola, constraints in the supply of electricity and piped water are often pointed out by private investors as the main barriers to the country’s industrialization goals.  Currently in that country, “only” one third of the population has access to electricity under good conditions. The objective is, firstly, the modernization and extension of the electricity network in the four biggest provinces of Angola, but also to work on improving the performance of the public companies in the sector, the three public companies in the production, transport and distribution sector. The government is going to create a project management unit at the Ministry of Water and Energy that will supervise the technical issues in the three public companies in the sector to ensure that the project progresses under good conditions and that the financial means are well used,” said Louis Antoine Souchet, head of the French Development Agency in Angola.

Under the plan, the government will create three separate agencies responsible for generation, transmission and distribution. The move is aimed at eliminating waste and to achieve efficiency. The transmission lines are expected to move from the current 2850 kilometers to 15,600 kilometers by 2025 on lines of 60 kilovolts, 220 kilovolts and 400 kilovolts.

Paris is also supporting Luanda to transform its rural areas by funding projects delivering piped water to small towns. Angola is urbanizing fast but its towns are not properly planned and lack social amenities. In addition to the energy sector, French cooperation supports projects in Angola linked to rural development and the extension of the urban water network that have already benefited approximately 900,000 inhabitants of the most disadvantaged neighbourhoods.

In Nigeria, the 2021 budget has an approved statutory transfer of $1.3 billion and $8.65 billion as approved for debt services. The country through its finance minister, Zainab Ahmed, said Nigeria intends to borrow $14.69 billion from both domestic and foreign sources. She said they will borrow money from the World Bank, Islamic Development Bank and countries like Brazil.