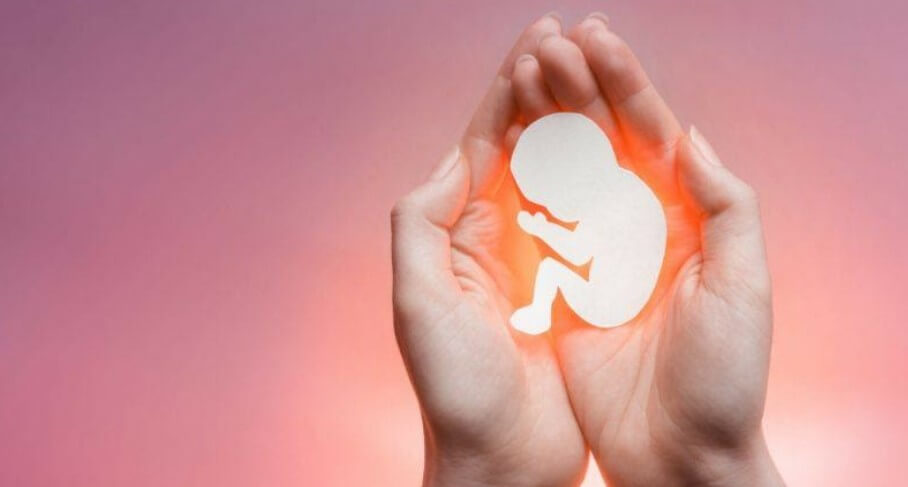 Today in practically every state in Nigeria, every city, every town and every village, a new development is fast becoming the norm.

Teenagers, some as young as 16, are steadily becoming single mothers. In normal circumstances, such things never happened. But these are not normal times. It is difficult to know why this development has trended and crisscrossed the entire Nigerian landscape.

Why would a girl who probably dropped out of school decide to become a single mother even when she knows she has no job and no income? How does she hope to look after her baby?

Again, this development strikes directly at the kernel of the argument whether it is not cheaper, more reasonable, safer and more morally justifiable for Nigerian female young-adults to be advised by their parents to go for safe sex by adopting precautionary measures like the use of condoms. People are asking questions. Is it better to abort an unwanted pregnancy or have the baby when the mother is unable to feed it? That argument in itself appears to have even divided the Church.

Some members say, you should have the child and God will provide. But the truth is that God works through men. And the issue is how a single mother can be sure that God will touch someone’s heart to help her carry her cross. Or is it better to abort the child and get back yourself in one bit?

Many would say this is a dangerous gamble. But in a recent development, a study showed that drug sellers were the only source of information about misoprostol for 300 of the 400 women aged 18–49 who self-managed an abortion using misoprostol. The study found that most women who participated in the study did not receive adequate or accurate information about how to administer misoprostol, how much to use, or what to expect during the abortion process.

For example, only 67% of participants were told to anticipate bleeding and 35% were told to expect cramping, both of which are a normal part of the medication abortion process.

The authors recommend providing training to improve drug sellers’ knowledge of and communication about the safe and effective use of misoprostol to protect women’s health and well-being.

“Overall, 85% of participants in our study said they would recommend misoprostol to a friend with an unintended pregnancy,” said Onikepe Owolabi, senior research scientist at the Guttmacher Institute and co-investigator on the study. “For many women, drug sellers are the first, and often only, point of care, which means they are a vital resource for providing high-quality information about this medication.”

The data suggest that misoprostol obtained from drug sellers is effective and provides an alternative for women who may otherwise use harmful methods to end an unintended pregnancy. Seventy percent of women stated that they would use misoprostol in the future if they were to experience another unintended pregnancy. Nine percent of women reported that they would have attempted to induce an abortion using unsafe methods had they not had access to misoprostol.

“We found that 94% of women reported a complete abortion without medical intervention within one month of taking misoprostol, which speaks to the safety and effectiveness of misoprostol as a method for self-managed abortion,” explains Akanni Akinyemi, Professor of Demography at Obafemi Awolowo University and Director at CRERD.

This research demonstrates that the quality of information and services provided by drug sellers is a key factor affecting women’s abortion experiences. The researchers recommend that the Nigerian government take steps to improve drug sellers’ knowledge of medication abortion and to ensure they have the resources necessary to provide high-quality services to their clients, including referral mechanisms if appropriate. Providing evidence-based information on possible complications and access to post-abortion care to all women who purchase misoprostol for abortion is crucial.

While these findings may not be generalizable to the rest of the country and women’s experiences may differ, it is likely that self-use of misoprostol will continue to be a safe and effective alternative for women who may otherwise induce an abortion using unsafe methods, particularly in settings where abortion is legally restricted.

National Council on Health looks into the future of healthcare