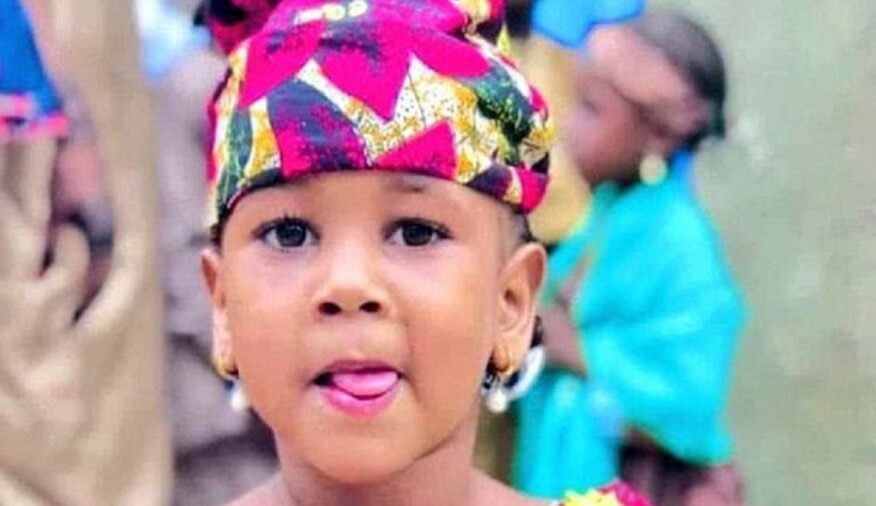 He said there was no casualty in the incident, but parts of the school’s building were razed. Kiyawa added that the police are yet to arrest any suspect in the incident.

Tanko led police officers to the school premises where the remains of Hanifa were found buried in a shallow grave. The body had been dismembered before being buried. The remains were then exhumed for medical examination ahead of proper burial by her family.

The state police said Abdulmalik confessed to the killing of Hanifa after demanding N6 million ransom from her family.

“On investigation, Abdulmalik confessed that the victim, Hanifa was his student at a private school in Kwanar Dakata, Nasarawa LGA, Kano State,” Kano police spokesman Haruna Kiyawa said in a statement.

“He kidnapped her and took her to his house where he contacted her relatives and demanded a ransom of six million naira (N6, 000, 000).”