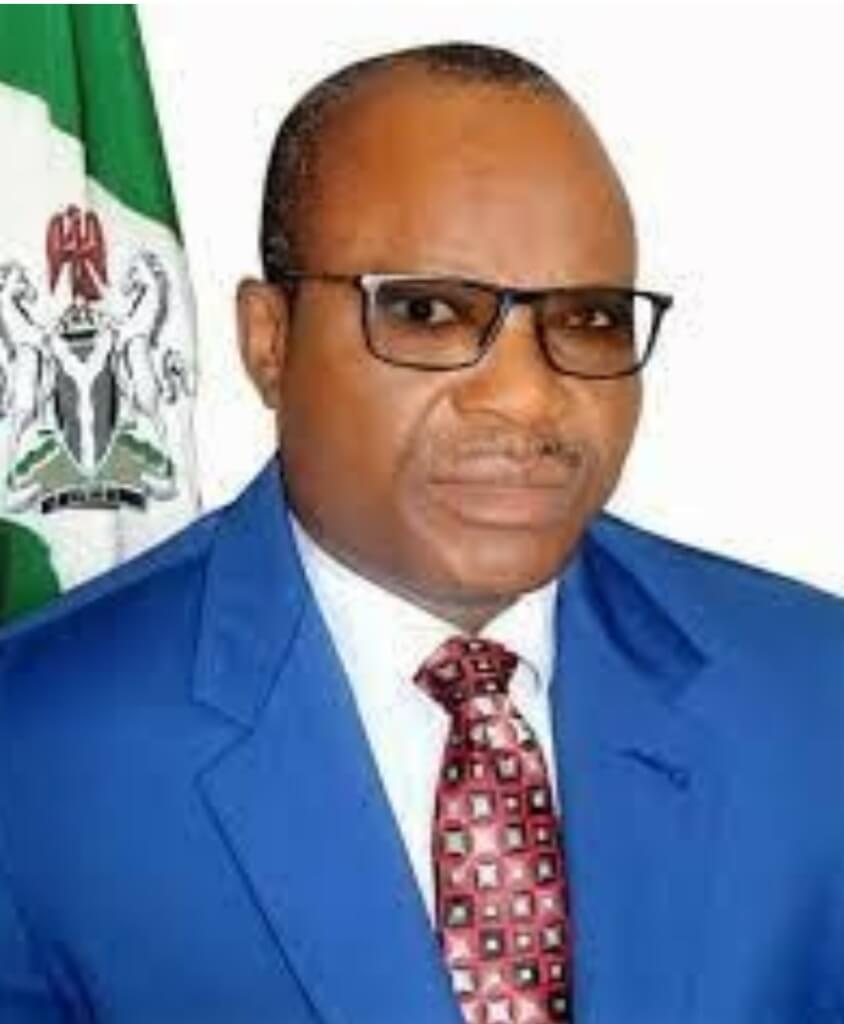 From a special correspondent

Nigeria’s Auditor General says the police have been unable to account for thousands of firearms which include 88,078 AK-47 rifles. An audit report published by the office of the auditor general of the federation on Tuesday 4 January showed that the missing firearms have raised serious concerns especially as the country is enmeshed in an increasing spate of insecurity from Islamist insurgents in the northeast,  kidnappers in the north central and bandits in the northwest. In this latest report published on its website and covering the period to December 2019, Auditor General Adolphus Aghughu said that a review of arms movement from police armouries in Nigeria showed several weapons were missing and unaccounted for. Police did not respond to a written request for comment.

The report expressed concerns that there was a risk the firearms could get into the wrong hands and used for illegal activities.

The auditor general’s report is before a joint public accounts committee of Senate and the Federal House of Representatives, which will scrutinize it, invite the police to respond and give recommendations. The Nigerian constitution empowers the auditor general to conduct audit checks on all government departments. SBM Intelligence said in a report in October 2020 that proliferation of small arms and ammunitions was driving the increasing violence in Nigeria, with civilian non-state actors believed to possess more small arms than law enforcement agents.