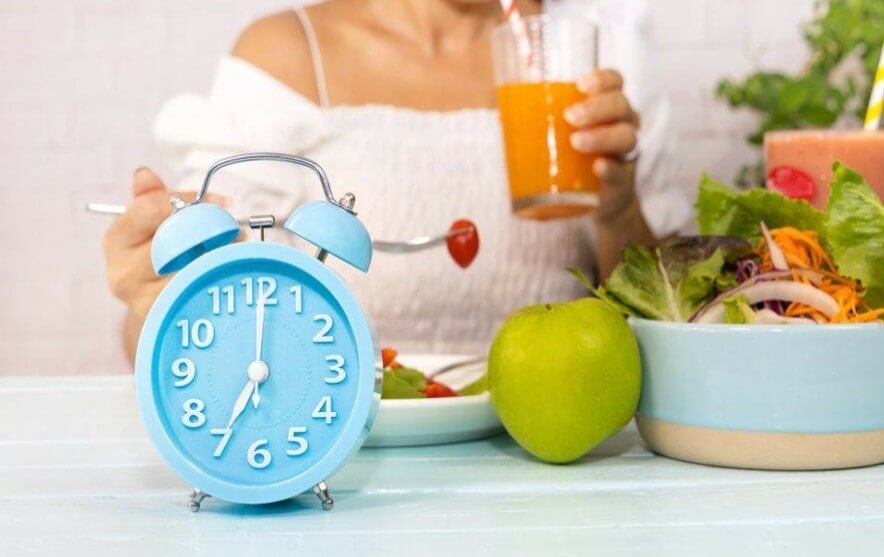 Not everyone benefits equally from Time-Restricted Eating otherwise known as TRE. But TRE has important health benefits for all. This dietary regime that restricts eating to specific hours has garnered increased attention in weight-loss circles. A new study by Salk scientists showed that TRE confers multiple health benefits besides weight loss. The study also showed that these benefits could depend on sex and age.

Most TRE studies focus on weight loss in young male mice, but Salk scientists wanted to determine whether TRE confers additional benefits on other populations. Their findings, published in Cell Reports of 17 August 2021, show that while age and sex do affect the outcomes of TRE, the eating strategy delivers multiple health benefits for young and old of both sexes. It is an indication that TRE may be a valuable intervention for type 2 diabetes, fatty liver disease, liver cancer and even infectious diseases such as COVID-19, in humans.

“For many TRE clinical interventions, the primary outcome is weight loss, but we’ve found that TRE is good not only for metabolic disease but also for increased resilience against infectious diseases and insulin resistance,” says Satchidananda Panda, a Professor in Salk’s Regulatory Biology Laboratory and holder of the Rita and Richard Atkinson Chair.

Glucose intolerance is the first step on a slippery slope to non-alcoholic fatty liver disease and liver cancer — one of the few cancers whose incidence and death rates have increased rather than declined in the past 25 to 30 years. Further, in countries like America, over 40 percent of the people are already diabetic or pre-diabetic, with the American Diabetes Association predicting 1.5 million new cases each year. These trends make finding a simple treatment for glucose intolerance a major priority.

Breaking the conventional young-male-mice mold, the researchers fed a high-fat, high-sugar diet to male and female mice of two age groups (equivalent to 20- and 42-year-old humans), restricting eating to nine hours per day. The team ran tests to ascertain how age and sex affect the outcomes of TRE on a variety of health parameters: fatty liver disease; glucose regulation; muscle mass, performance and endurance; and survival of sepsis, a life-threatening response to infection. They also took the rare step of matching their lab conditions to the animals’ circadian clocks (mice sleep during the day and rise at night), often working via night-vision goggles and specialized lighting.

Analyzing the tissues of mice on TRE to ascertain their chemical makeup and processes, the researchers found that regardless of age, sex or weight loss profile, TRE strongly protected against fatty liver disease, a condition that affects up to 100 million Americans and for which no medicine has been approved.

“This was our first time studying female mice, and we weren’t sure what to expect,” says first author Amandine Chaix, a former staff scientist in the Panda lab and now an assistant professor at the University of Utah. “We were surprised to find that, although the females on TRE were not protected from weight gain, they still showed metabolic benefits, including less-fatty livers and better-controlled blood sugar.”

Oral glucose tolerance tests given to mice after 16 hours of fasting indicated that TRE was associated with a lower increase in blood glucose and a faster return to normal blood sugar levels in both young and middle-aged males, with a significant improvement in glucose tolerance in young and middle-aged females. Similarly, middle-aged females and males on TRE were able to restore normal blood sugar levels more efficiently than control mice, which had food available at all times. This finding indicates that TRE may be a low- or no-cost, user-friendly way to prevent or treat diabetes, and supports the results of the lab’s study on TRE for metabolic syndrome in humans.

The researchers also found that TRE may protect both males and females from sepsis-induced death — a particular danger in ICUs, especially during the pandemic. After administering a toxin that induced a sepsis-like condition in the mice, the researchers monitored survival rates for 13 days and found that TRE protected both male and female mice from dying of sepsis. 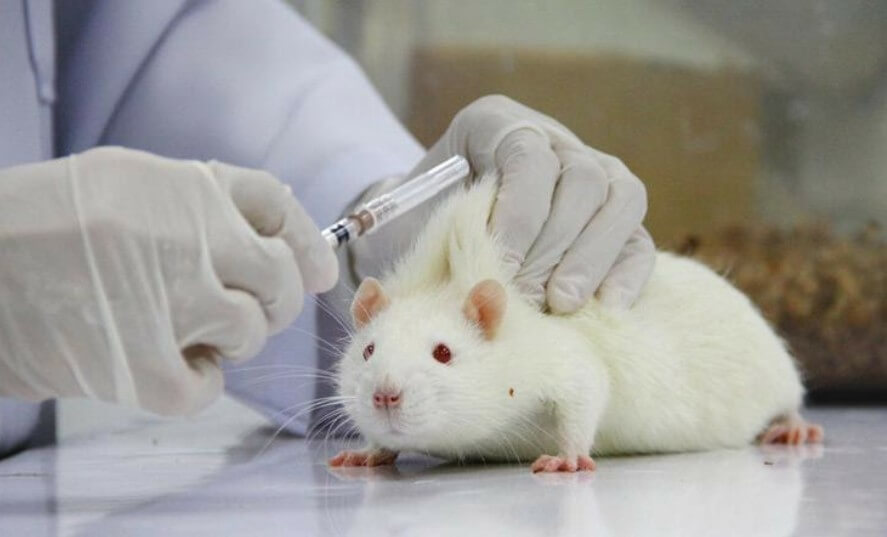 TRE didn’t just protect against fatty liver disease, diabetes, and death from sepsis; it even enabled male mice to preserve and add muscle mass and improve muscle performance (the effect did not hold for females). This finding is particularly significant for the elderly, for whom improved muscle performance can help guard against falls.

This surprising discovery points to next steps and new questions for Panda’s lab: Does muscle mass increase because TRE helps muscles repair and regenerate better? What is the impact of TRE on muscle metabolism and regeneration?

“These are very exciting questions for us, and we look forward to studying them in more detail,” says Panda.

The research was supported by the American Heart Association, National Institute on Aging, Glenn Center for Aging Research and Wu-Tsai Human Performance Alliance.

Dealing with the deadly malaria parasite