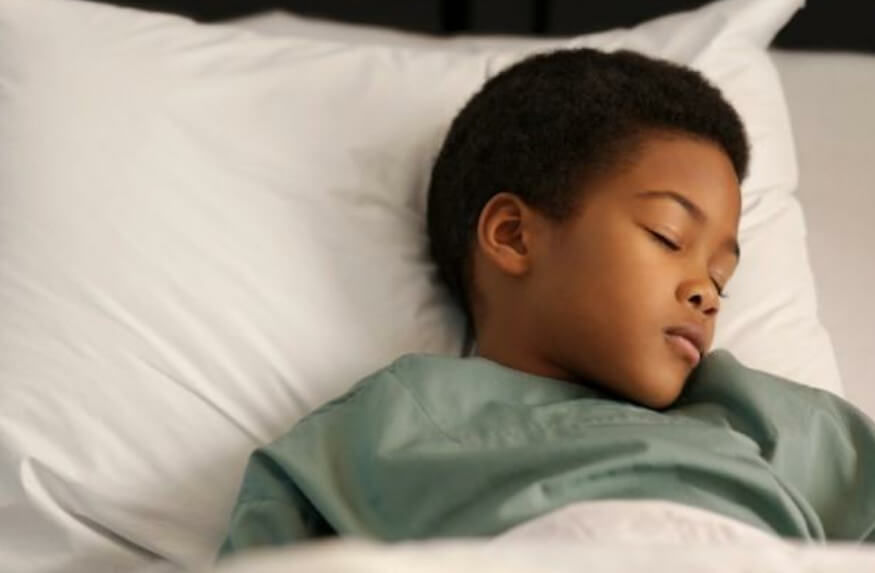 Experts say electronic screens in bedrooms can be a major factor in childhood sleep difficulties.

Researchers say nearly half of children in a study had insomnia that persisted into adulthood. They say poor sleep can affect children’s behavior as well as their performance in school. They recommend that parents establish regular bedtime routines for younger children and limit screen time for older children in the hours before they go to bed.

At some point, most parents have a hard time getting their children to sleep or have to soothe a youngster who awakens in the middle of the night.

That’s normal. But when these difficulties persist, it may be important to seek professional help before a bout of childhood insomnia turns into lifelong sleep problems, a new study suggests.

Researchers at the Penn State University College of Medicine report that nearly half of children (43 percent) studied had insomnia that persisted into adulthood. The researchers also found that children with insomnia were more than twice as likely to have insomnia as adults than children with more normal sleeping habits.

Adolescents with sleep issues were also more likely to have insomnia as adults compared to their peers.  One key takeaway is that while often insomnia in children does resolve itself, almost equally often, it does not.  Only about half of U.S. children reportedly get enough sleep nightly.

“Early sleep interventions are a health priority because pediatricians should not expect insomnia symptoms to developmentally remit in a high proportion of children,” the study authors write.

“Childhood insomnia can be caused by a plethora of reasons,” said Nicole Avena, PhD, an associate professor of neuroscience at the Mount Sinai Icahn School of Medicine and author of the book “Why Diets Fail.” 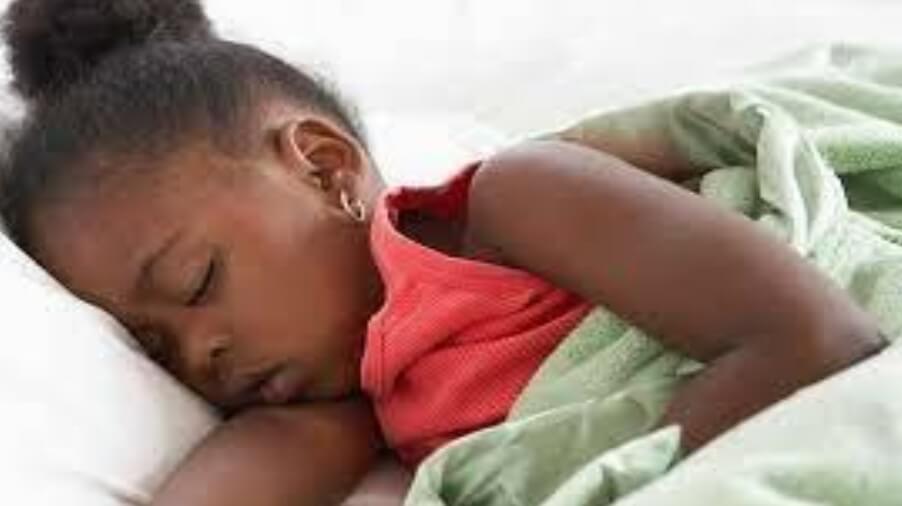 “Some may include medical or mental health problems including asthma or ADHD, other sleep syndromes such as breathing problems or restless leg syndrome, childhood stressors, or feelings of anxiety,” she told Healthline.

“Sleep is a necessary rest time for our brains and bodies,” Avena said. “Without it, children may have stunted growth, poor digestion and mental illness. Through adulthood, this can manifest as [gastrointestinal] disorders, including [irritable bowel syndrome], poor metabolic function leading to increased adiposity, and a diagnosis of disorders like depression and anxiety.

“In everyday life, these issues will affect both children and adults in their performance at school or work and ability to do physical activity,” she said.

But while parents of young children often monitor their children’s sleep closely by necessity, the researchers found an even stronger link between adolescent insomnia and adult insomnia.

That may be in part because parents are missing some of the signs.

“Insomnia in adolescents can often go unrecognized since parents might think their child’s sleep difficulties are just part of being a teenager,” said Fiona C. Baker, PhD, the director of the Center for Health Sciences at SRI International in California. “Adolescent insomnia remains under-diagnosed and undertreated.”

What parents can do

If your child is having trouble sleeping, you can start with making adjustments at home before seeking professional help.

“Data shows that 89 percent of adults and 75 percent of children have at least one electronic device in their bedroom, which contributes to the likelihood of developing insomnia and having poor sleep quality,” she said. The recommendation is to monitor and limit your children’s use of devices closely before bed. In young children, having a set routine may also help them sleep.

For adolescents, determining whether or not they have insomnia is a little trickier, although the same advice applies. “Parents should be aware that sleep deprivation is common in adolescence and can easily be confused with insomnia,” Baker said. “For example, as teens tend to stay up late playing video games or engaging in social media activities, they usually need to wake up early in the morning for school and other obligations. Within this context, a chronic sleep deprivation emerges that presents similar symptoms to insomnia, including daytime sleepiness or concentration problems,” she said.

If you can’t sleep, try a natural solution.

Doze off with a top-rated app for sleep and meditation. Calm was created by experts to ease your mind and relax your body into a deep restful sleep.

Africans’ health in the eyes of World Health Organization