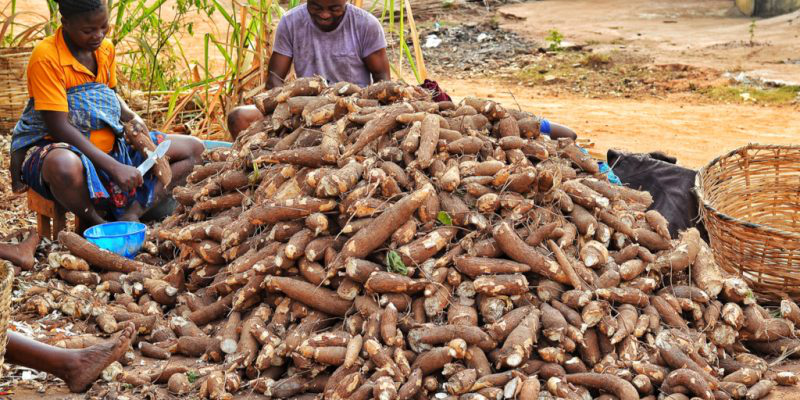 Several companies and organizations have recently joined forces to recycle cassava waste in rural Nigeria. They will transform the peels of the tuber into electricity to supply farmers in rural areas. With an estimated annual production of close to 40 million tonnes, Nigeria is unquestionably the largest cassava producer on the African continent. The waste produced during the processing of this highly prized tuber is a goldmine in this West African country. That is what a consortium of several companies and organizations aims to demonstrate. The joint venture wants to generate electricity from the cassava peels.

At the head of the consortium is PyroGenesys, a company that specializes in generating electricity from waste. Based in Birmingham, England, the company is working on the cassava waste-to-energy project with the African Agricultural Technology Foundation (AATF), Mobinet, Babban Gona Farmer Services, ICMEA-UK and Koolmill Systems, as well as researchers from the University of Leicester.

The technology applied to valorise cassava peels in Nigerian villages is called PyroPower. In this process, cassava waste is transformed into briquettes, the combustion of which produces heat. This energy source is then captured to produce electricity. “The project is already being implemented in the Osun, Oyo, Ogun, Edo and Delta states in Nigeria with plans to expand to other states and countries in Africa,” says George Marechera, managing director of Agridrive, a social enterprise of the African Agricultural Technology Foundation (AATF).

The consortium led by PyroGenesys has already carried out feasibility studies for projects in rural areas. “We have set an initial target of installing 100 commercial systems to generate clean, low-cost electricity over the next two years. We are also planning to sell electricity using the Simpay mobile payment system of the operator Mobinet in Nigeria for cashless transactions,” says George Marechera.

Aside from access to electricity, the project should also provide farmers with an additional source of income by selling cassava peels to biomass power generation facilities. 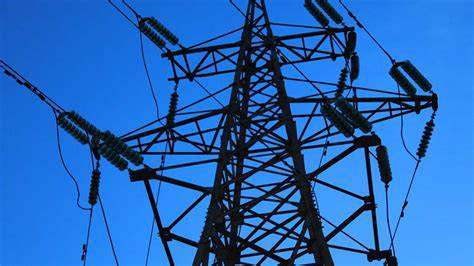