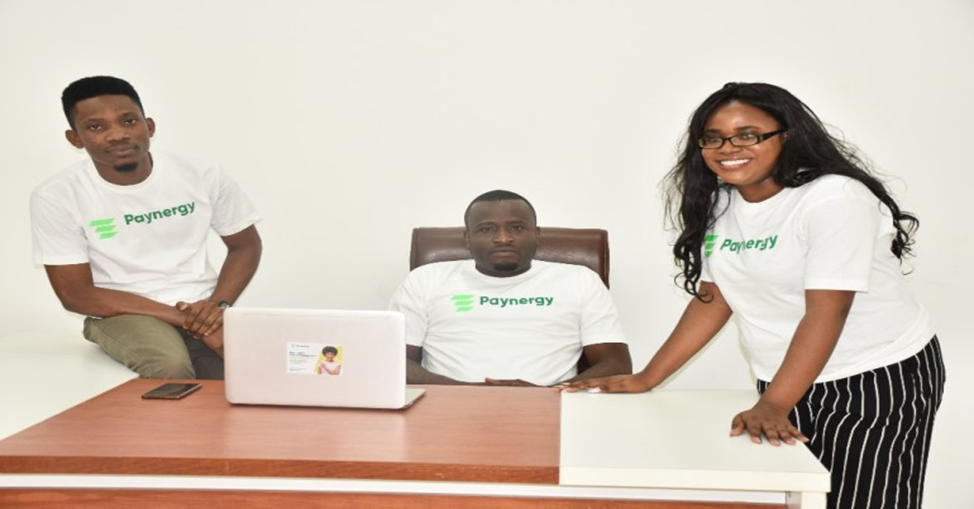 Electricity consumers in Abuja, the Federal Capital Territory, may have spoken the minds of many Eastern Nigerians when they recently rejected the proposed increase in electricity tariff. Under the new tariff regime being proposed, residential customers of Abuja Electricity Distributive Company (AEDC) that were paying N27.20 per unit would now pay N47.09.

In a public hearing of an application made by the AEDC to the Nigerian Electricity Regulatory Commission (NERC) for electricity tariff review, they made it clear that they were not going to give in to increases in the cost of electricity supply which they described as epileptic and sporadic.

The theme of the public hearing was: “Investment towards improvement of power supply and quality service in the Nigerian electricity supply industry’’.

Addressing participants, the Executive Secretary, Manufacturers Association of Nigeria (MAN), Mr. Okpe Sunday said that considering tariff increase at this point would be a disservice to citizens. Nigerians were struggling to pay for the electricity they currently consumed, he noted, and explained that increasing the tariff would not be in the best interest of consumers. He said electricity providers should consider the fact that Nigerians had other challenges that would make it extremely difficult for them to accommodate any increase in tariff and that any such increase would only mean more unemployment in Nigeria because once the consumers were unable to pay for electricity consumed, companies would fold up. He, therefore, urged NERC to reconsider the position and find a way stakeholders could work the situation out and still keep the electricity distribution companies in business.

Adding his voice to the conversation, the National President, Association for Public Policy Analysis, Mr. Princewill Okorie said the increase in tariff was not justified as the quality of service was still very poor. He was worried that the entire electricity sector needed to be re-jigged, insisting that there was a need for a governance system. Mr. Okorie urged NERC to work with civil societies that were into consumers’ advocacy to get adequate information and monitor what the distribution companies were actually doing.

Contributing to the conversation, Mr. Uket Obonga, the National Secretary, Nigeria Electricity Consumers Advocacy Network (NECAN) said NERC could not possibly be talking of tariff increase without knowing the number of people connected for electricity supply. He said there was a need for NERC to put an effective database in place to have adequate information on those consuming electricity. Besides that, he said, each time the tariff was reviewed, the authorities talked of improved services, insisting that for now until service improved, there would be no tariff increase.

Mr. Deji Macaulay, Abuja Coordinator for Coalition for Affordable and Regular Electricity (CARE) said the coalition rejected any increase in tariff as it rejected it in 2015. The Managing Director, AEDC, Mr. Ernest Mupwaya, however justified the proposed tariff review being given accelerated consideration, arguing that it would guarantee sufficient power supply, metering, massive investments in the network and improved customer service. Mupwaya spoke on the 4-year metering plan and said the company had a target to roll out 170,239 meters in 2019, 330,377 in 2020, 257,373 in 2021 and 109,302 in 2022, bringing the number to 867,291 meters.

“The NERC will sit to consider all the issues as we have not reached a decision. It is based on the submissions before us that the commission will reach a decision. There are some issues which the commission cannot address here because the questions do not form the reason for the gathering. So we advise such people to engage the commission directly and we will be happy to address them,’’ he said.

Reports from the News Agency of Nigeria (NAN), say that NERC has approved a new electricity tariff to be charged by the eleven electricity distribution companies (DisCos) in the country with effect from April 1. It will be recalled that the last review was done in 2015.

Naira faces tough time as foreign reserves fall to $39.2b