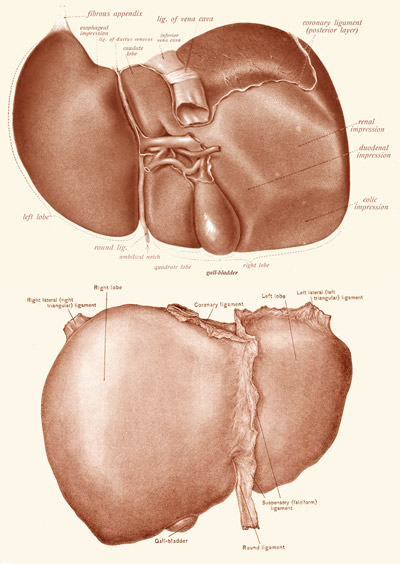 Traditional wisdom holds that our metabolism slows down as we age. This leads to an expansion of our waistline and feelings of sluggishness and fatigue. Doctors are quick to prescribe stricter diet and a series of exercises. But new research is emerging that the real danger behind global obesity problem is fatty liver disease, and diet and exercise are insufficient in addressing this growing silent epidemic. In places like Europe and North America which this includes Canada, more that 25% of the population suffers from fatty liver disease. This is quite alarming because most people who suffer from this condition do not report any symptoms. No one can possibly deny these statistics. Yet, Western medicine appears to be comfortably unaware of the trend.

While there are a plethora of medications available for cardiovascular disease, diabetes, arthritis and other medical conditions associated with obesity, there is not a single prescription medication on the market available to address fatty liver disease, which is now widely known as the new silent killer. Western medicine’s only answer is to advocate for diet and lifestyle changes. But new studies have now emerged that. While diet and lifestyle changes can be useful, they alone are insufficient to treat fatty liver disease.

According to a study from the Boston University School of Medicine, permanent reduction in body weight by 7 to 10% is the minimum requirement for a partial improvement in liver fat content. However, diet and exercise regime sustainability is a key concern, because tese studies indicate that within 2 to 5 years, people regain more than 90% of the weight they lost on their diet.

When functioning normally, the liver filters out toxins and impurities from the blood, similar to the process of sifting rice. 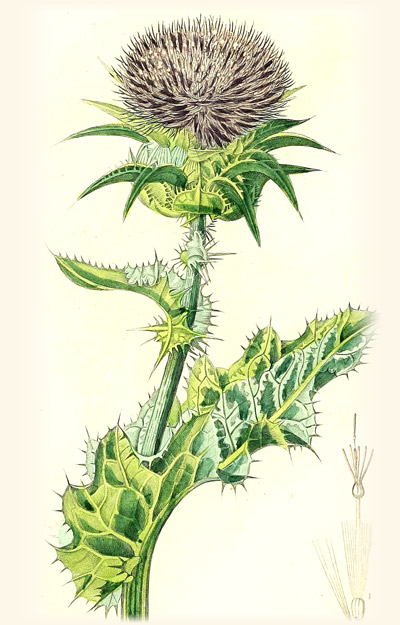 Without an effective medical treatment for this condition, fatty liver disease can quickly develop into cirrhosis – the buildup of scar tissue in the organ itself. This condemns patients to mandatory restrictions on diet and alcohol consumption, increases the likelihood of liver cancer, and may even require a liver transplant.

We may well ask what causes fatty liver disease in the first place, and how can we treat it in a long-term?

Fatty liver disease begins when your body stores lipids in your liver cells. This storage of fat in the liver diminishes its ability to filter toxins and prompts an inflammatory immune response, causing damage to liver tissue.

Glutathione production, the “mother of all antioxidants,” is the key mechanism for the liver to protect itself against free radical damage and toxin-induced inflammation. As lipids accumulate in the liver, glutathione production is suppressed. This causes a negative feedback loop where the liver is less able to protect itself from this inflammation, resulting in additional fat accumulation in the liver and further progression of the condition. As a result, your liver is unable to effectively perform one of its major responsibilities which is to detoxify your body.

While there is no prescription medication to treat this condition, new scientific research has discovered several natural ingredients that boost production of glutathione and guard the liver against damage caused by free radical inflammation. This means that although diet and exercise changes are still beneficial, you no longer have to sweep your beer and wine aside. You can still responsibly indulge your sweet tooth.

Over the last 18 months, a team of researchers in a GMP-certified laboratory in New York have been formulating a compound that protects against liver inflammation caused by free radical damage and flushes inflammatory toxins from the body. It is called Hepagard, and here is how it works.

Each of the 5 natural ingredients in the Hepagard formula reduce inflammation and restore healthy liver function. Milk Thistle, N-Acetyl Cysteine, Dandelion Root, Artichoke Leaf and Choline Bitartrate have been clinically proven to guard against free radical damage in the liver by promoting production of glutathione and other antioxidants. With the help of Hepagard, you can protect yourself against fatty liver disease and help regenerate healthy liver tissue. And best of all was Hepagard’s safety rating. There were no reported side effects.

Hepagard is not available in stores. But through July 22nd, they are offering a limited number of 30 Day Trials to the public.

Hepagard was created to be not only effective but also safe for long-term use with no side effects. Hepagard is made in a GMP-certified, FDA-inspected facility in New York to ensure the highest standards of safety.

The entire Hepagard compound fits into one pill with low-dosage, high-efficiency ingredients to detox your liver. Taken daily, your body will safely absorb Hepagard’s natural ingredients and help restore optimal liver function. Restore energy levels, flush toxins from your body, and support your healthy liver function. Try Hepagard today. This exclusive offer is not available in stores. It is only available online through July 22nd.