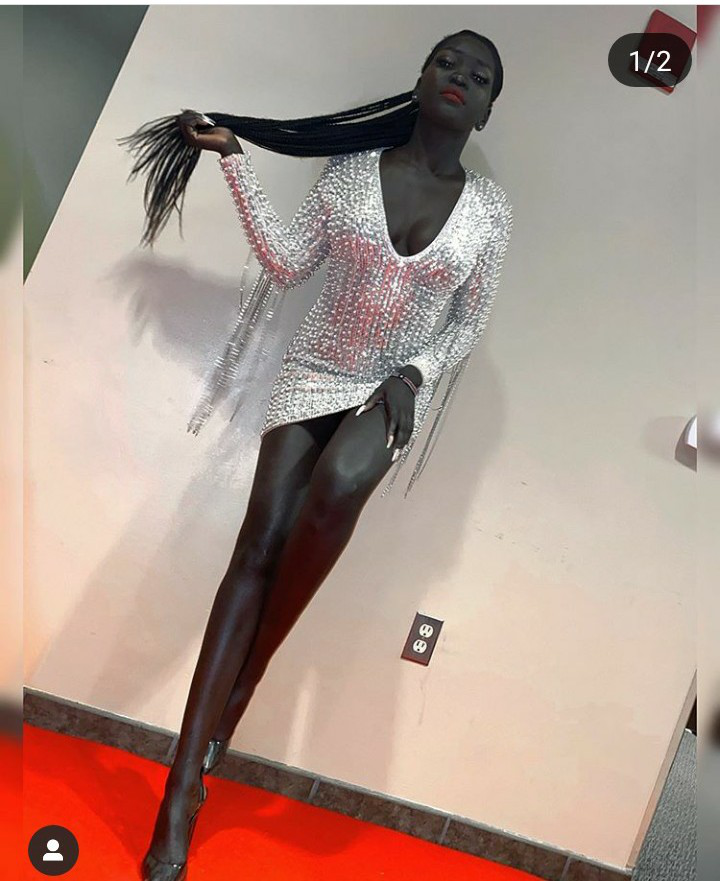 Sudanese Model, Nyakim Gatwech is the latest face on the Guinness Book of Records. With her extremely naturally dark skin color, Gatwech had faced self-esteem issues and comments from people who promote bleaching to lighten skin color. But learned to embrace her beauty and pigmentation with love and support from her fans.

Nyakim Gatwech’s parents lived in Maiwut, South Sudan, before they fled the South Sudanese civil war to Gambela, Ethiopia where Nyakim was born. From there, they migrated to Kenya where they lived in refugee camps until they finally migrated to the US, when she was 14 years old. She originally settled in Buffalo, New York, Nyakim and later moved to Minneapolis, Minnesota. This is Black Africa!!! 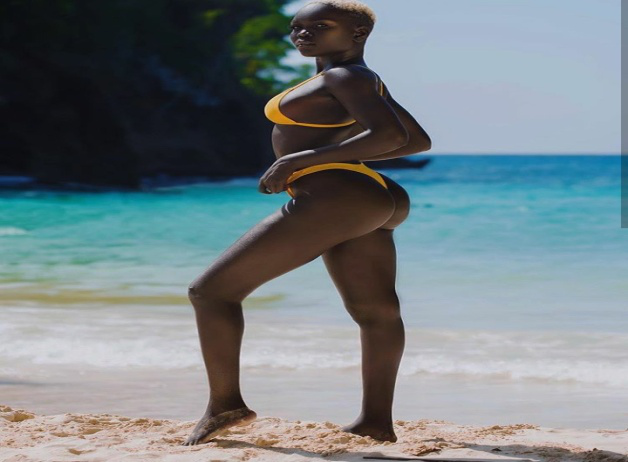