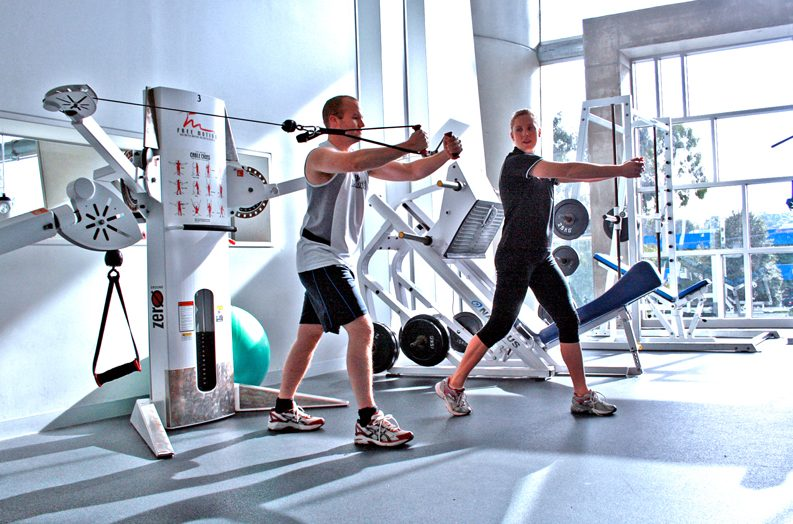 Like many celebrities, fitness instructor Derrick Evans, 68, a.k.a. Mr. Motivator, sadly experienced his work load fall apart when the corona virus lockdown first hit the UK in 2020. But he never gave up. I therefore believe that members of Imo State Business Link Magazine Network will have something to learn from Mr. Evans.

In March 2020, all of Mr. Evans’ engagements got cancelled. Sales conferences, where he was normally brought in at 1:30pm when, he said, everyone already had too much to eat and drink and his job was to make people feel good and important – all got cancelled. 14 festivals he was due for were also cancelled. But he never lost hope.

Ever optimistic, Mr. Evans believed new opportunities would come along. And sure, they did. Evans was to admit months later that he had never been busier. He had made appearances on BBC One, held donation-led exercise classes several times a week on Zoom and such companies as Google had booked him in for morale-boosting talks and exercise sessions through the Video channel.

But there is another way he was carving out his time, and that was through making personalized video messages for his fans via video platform Hidols, which launched in July and had snooker player John Virgo and actress Linda Lusardi on its books. He would normally charge £30 for a 30-second video, although he said it was often for longer. “I don’t charge what others charge,” he said. “It’s not that critical. I want to make people feel good. That has been the driving force.”

But of course he didn’t reveal how many requests or bookings he had received. He only said it’s “quite a few” a month. Embracing the task, he said he liked to devote time and energy to them.

“I edit them, put music on them, add a little message. I just did a shout-out to a gym opening, someone celebrating their 60th, someone 100 years old. It’s lovely. People want cheering and motivating.” 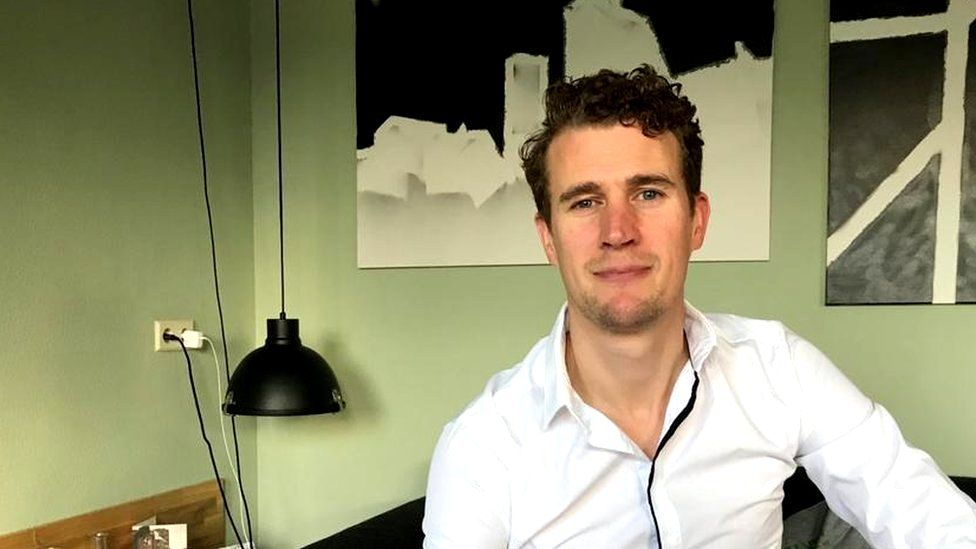 With many of their usual avenues closed, in the UK alone the live music industry is set to see revenues this year fall by 81%, and celebrities are turning to online to make ends meet. “For celebrities, sending video messages is a way to supplement their income,” says Christian Ayerst, chief executive and co-founder of Hidols. “They can earn £10,000 a year-plus by doing 40 a month.” But there are other benefits, he says. “It’s a genuine chance to interact with fans.”

The most popular celebrity shout-out service is US-based Cameo, which launched in 2016 and counts Snoop Dogg, Chaka Khan and Lennox Lewis among its celebs. While the average cost of a video is $60 (£45), the most expensive is former athlete and reality TV star Caitlyn Jenner, who will provide a tailored video message for a cool $2,500 (£1,875).

“We have tens of thousands of celebs on the platform,” says Cameo co-founder Martin Blencowe. “All we’re trying to do is find someone’s favourite person. We have all gone through tough times and it’s a way to add a bit of magic to the day.”

“They’re looking for a new revenue stream. They’re doing it for part entertainment, part business. It’s a great way to connect with fans. We saw over 1,000% growths over lockdown.”

New celebs that joined included actors Tom Hopper, John Cleese and Dick Van Dyke. Celebs set their own price and sometimes adjust to meet demand. Cameo takes a 25% cut. Entertainers with their own channels have an advantage. 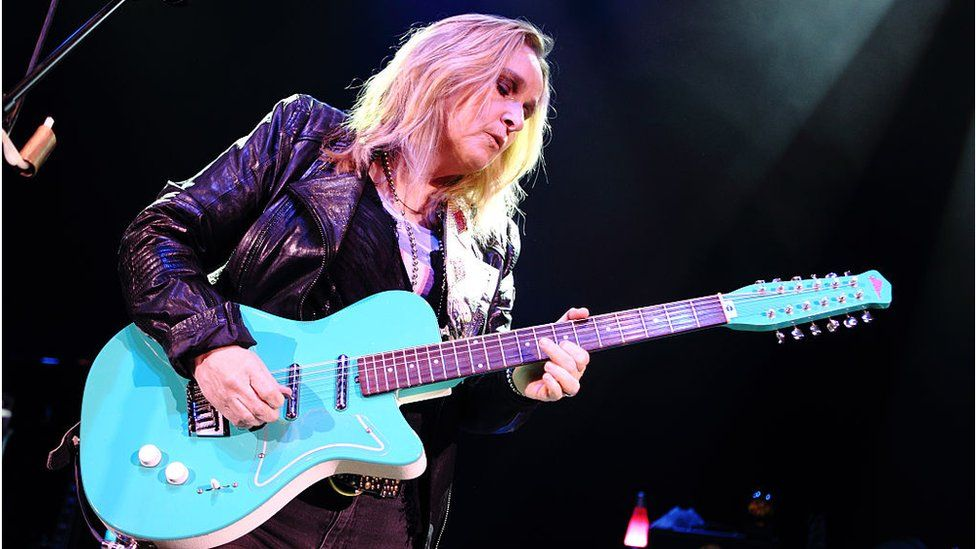 Like many entertainers, singer Melissa Etheridge has switched to streaming

Singer Melissa Etheridge is bringing in over $50,000 a month through a subscription business where she puts on five shows per week through her online channel Etheridge TV. Set up via video-streaming platform Maestro in June, she says more than 1,000 subscribers have signed up to pay $50 a month for access.

“I was looking at a year-and-a-half of no income so I decided to do my best with streaming,” says the 59-year-old, who is based in Los Angeles. “I had to learn everything about streaming, the internet, sound and lighting. Some days the internet gods are with us, some days nope, they boot us off. It has helped us heal and grow and stay connected, and pays the bills.”

Although set up in 2015, it was not until Covid-19 took the world by storm that Maestro set its sights on the music industry. Founder Ari Evans says that as well as bringing in extra money, it can also generate extra information about fans for the artist and their record label.

“With the data we hand to them, artists are able to know so many things, such as how did this audience interact during the live stream? What parts of the stream did they like the most? Once you know that you can start to optimize further events, and key measurements like watch time, retention and revenue. This is what artists need to know,” says Evans. “We like to think of it like a real-time focus group. No longer do they have to hand off this data to the likes of Facebook and Twitter in exchange for hearts and likes. They own the show.”

Not to miss out on the Christmas season, some pantos are turning online this season.

Former Blue Peter presenter Peter Duncan is launching an online version of Jack and the Beanstalk after setting up a production crew to film the show in his back garden in London for four weeks. It will be streamed on a dedicated website, Panto Online, from 4 December.

“Though lockdown is the worst thing in the world, it does make you proactive,” says Duncan. “Panto is about joy and fun and offering a positive approach amid all the doom and gloom. The beauty of online is we’re not playing in one place and that means more people can watch across the world.”

Chris Rojek, Professor of Sociology at City University, London, and author of a book on the cult of celebrity says over the last 50 years, the distance between celebrities and their fans has diminished considerably. “The Hollywood system used to be remoteness with the stars far above you as you look up at them in awe. Social media means it’s now really much more accessible.”