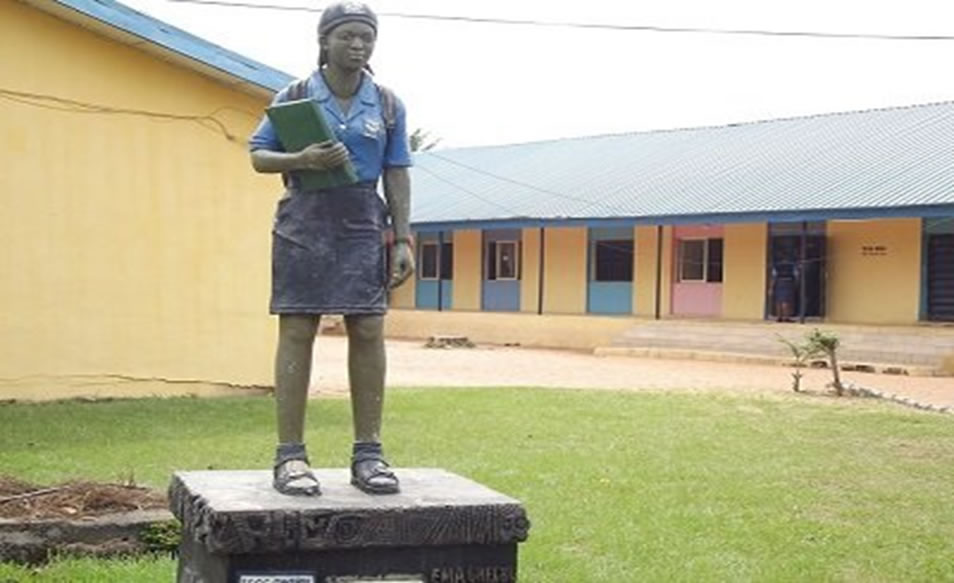 In her remarks during the inauguration of an ultra-modern classroom block for special subjects built by the association, the National President, Dr. Nkiruka Chinwe Nwachukwu, regretted that despite being one of the oldest Unity Schools, it was the only one still in a temporary location.

She, therefore, called for the provision of a befitting permanent site with necessary infrastructure to enable a relocation of the school as soon as possible. She said the old girls’ association whose members were scattered all over the world would promote the welfare and infrastructural development of their alma mater to rekindle its founding mission, vision and ideas.

Mrs. Nwachukwu said the association had handled a long list of projects for the school. 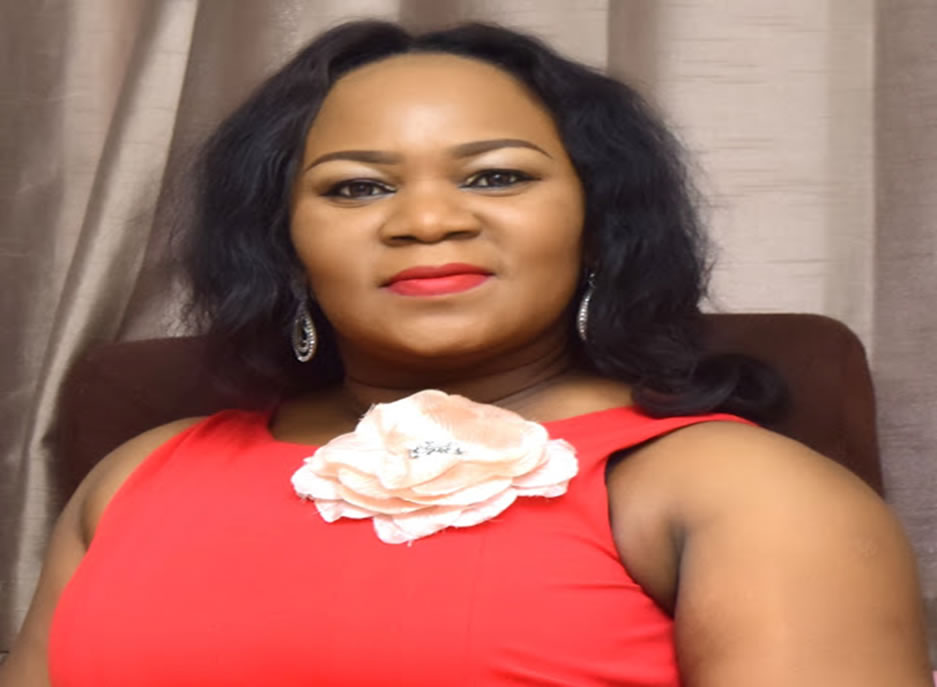 Responding to their appeal, the Minister of State for Education, Emeka Nwajuiba spoke about the Federal Government’s plans to reposition Unity Schools for effective teaching and learning. The minister said those unity schools still operating from temporary sites would be moved to permanent sites and be equipped with modern teaching and learning facilities.

Nwajuiba, who described women as unique factors in nation building, praised the old girls for the project which he said had reduced the burden of the Federal Government in managing the school. He called for optimal utilization of the block by teachers and pupils.

Principal of the college, Mrs. Chinwe Obiagwu said the building, designed to improve teaching and learning, would go a long way in decongesting overcrowded classrooms in the college.

She, however, pleaded with the Federal Government for urgent intervention in the areas of security, employment of core subject teachers, especially mathematics and physics, provision of more laboratories and renovation of existing ones, including home economics laboratory, and provision of an examination hall.

Problems of education in Nigeria and how to solve them