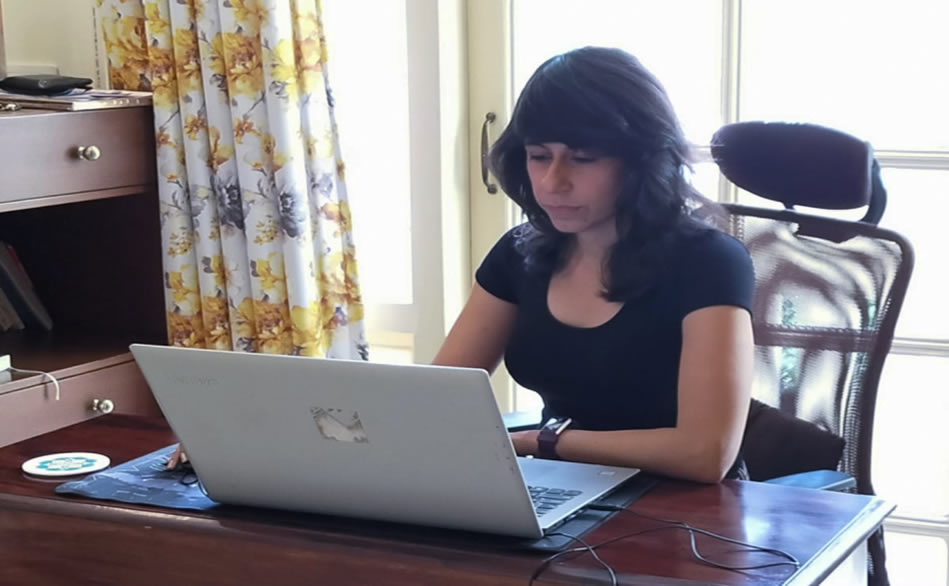 By Megha Bahree with files from Al Jazeera

In India, remote work is allowing more women to take up paid employment but it is also enhancing competition and increasing their workload. In 2019, Chandni Kripalani was juggling between being the mother of a one-year-old girl and trying to forge a new career as a freelance consultant. She approached a potential client, a global development agency in the Indian city of Gurgaon that was looking for help with a strategy shift. The agency delayed the project by a year and then the coronavirus struck. As much of India and the rest of the world had moved to working from home to block the spread of the virus, Kripalani was able to convince the agency to take her on. She says she would have had a “much more painful” conversation with the agency regarding her need to work from home if the project had gone ahead according to its original schedule. Technology has helped to convince organizations such as Kripalani’s client to make the transition.

“Organizations don’t realize it’s possible to work productively from home until they see it is,” Kripalani told Al Jazeera. “The kind of collaboration you can bring in through video conferences and phone calls is unanticipated by a lot of people.”

While the move to remote work may have resulted in a new opportunity for Kripalani, for many other women, it has been something of a mixed blessing. In India, where gender roles remain more clearly defined than those in the West, when a woman forgoes the office, her workload can increase significantly, as she continues to carry out domestic chores in addition to professional work. 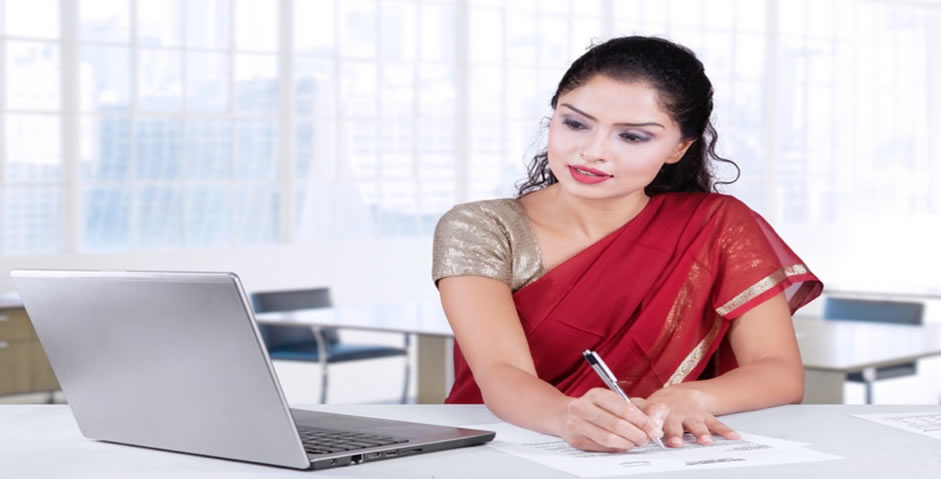 That extra pressure frequently forces women to make a choice between looking after the home and furthering their careers – and many times it is the latter that ends up getting jettisoned.

On average, women do 75 percent of the world’s total unpaid care work, including childcare, caring for the elderly, cooking and cleaning. And in South Asia, the Middle East and North Africa that can be as high as 80 to 90 percent, according to McKinsey. As a result, although women make up 39 percent of global employment, they account for 54 percent of overall job losses, the report said.

And yet, governments have a powerful incentive to end gender inequality. A recent analysis by economists at the Bloomberg news agency found that global economic growth could get a $20 trillion boost if women are educated to the same levels as men and hold the same number of jobs.

In India, women made up a low proportion of 16.6 percent of the workforce at the end of 2019 when compared with the rest of the world, according to the latest available government figures. The COVID-19 pandemic may change that. Many experts say that while the crisis has been economically harder for women than men, it has opened up opportunities for women that did not exist before the pandemic and is making employers and job seekers change their attitudes towards working from home.

Sairee Chahal experienced this phenomenon first-hand. Chahal is the founder and chief executive of Sheroes, a social media platform for women which among other features, has a unit with 10,000 professionals on its payroll available for projects that need remote work. Some of those services include processes such as customer identity verification, handling social media and communications and data entry and analysis among others.

“Before the lockdown, we used to spend all our time selling the concept of remote work,” Chahal told Al Jazeera. Sairee Chahal, founder and CEO of Indian women’s social media platform Sheroes, says the pandemic has brought huge respect for remote work. A typical sales cycle – the process that starts with identifying a potential client and ends with signing an agreement – would last three months during which 80 percent of the time was spent convincing the target company to allow the consultants to work remotely, she says.

“It was a struggle to sell this work and our investors were also after our lives to shut down this product but being a woman and a founder I wasn’t convinced that it was time to let it go,” Chahal says. Those days are history now as the sales cycle has shrunk to about three weeks and Sheroes is “ramping up big time” for this part of its business, Chahal says, as the pandemic has “brought huge respect to remote work.”

Devashish Sharma, the president of Taggd, a digital recruitment platform by PeopleStrong HR Services, agrees that the lockdown helped break down barriers. Companies operating in several sectors have given him a mandate to make 30-35 percent of the people he hires women, he told Al Jazeera. As businesses were compelled to have employees work from home, “the physicality disappeared and since both men and women were providing the same work on screens, biases reduced”.

Perceptions that women may not be as productive as their male counterparts if they work from home disappeared, Sharma says. Employers are also more open-minded about the types of roles that women can be hired for, according to Sharma. The pandemic was a “trigger” that pushed some companies to try out women in jobs that were predominantly male bastions, he says, adding: “That bias that women may not be able to perform as well as men in certain roles has diminished.”

One of those traditionally male-dominated roles has been that of the pharmaceutical sales representative. The need to visit doctors in their clinics and sell them medicines had long kept women away. But with the advent of the pandemic, much of the role went online, as did functions such as product development and computer engineering for e-commerce among others, allowing more women to enter the field. And female hires are beating their male counterparts in their performance scores by 20 to 25 percent, says Sharma who gets to see how all his hires are doing once they land jobs.

Based on his observations, he says that the increase in the hiring of women is “here to stay,” adding: “What’s been tested is that the performance is at par or better than men so if I was a business leader, why would I look away from something that’s proven?”

But the rise of new opportunities has come with other problems such as increased competition, including from male applicants and a drop in charges. Chhavi Mishra, who has been using Flexing It to find projects for the past three years, says the last year saw “huge changes” including a wide variety of projects for her to explore, including roles that were previously geared towards full-time hires. But that surge has also been accompanied by more applicants, both male and female.

According to the International Labour Organization’s World Employment and Social Outlook 2021 report, from October 2020 to January 2021, 79 percent of the workers on India’s online platforms were male and only 21 percent were women. Pasricha of Flexing It also says that while the number of professionals registering as consultants on her site has increased by 60 percent from pre-COVID levels, the percentage of women registering has stayed the same at 25-30 percent of overall registrations.

Mishra says the increased competition has led to a 30 percent drop in her income. “Earlier, the gap between projects was two to three weeks but now that has widened to three to five months,” Mishra told Al Jazeera. On some occasions, she has been told that she is too senior for a project she had pitched for and she has had to insist otherwise. “Earlier, companies were OK to take senior assets because there were not many junior people,” she says. “But now I’m finding it more difficult to convert a project. Companies are taking advantage of the situation. They’re looking for less experienced people as they are cheaper.”

While Flexing It guides freelancers on what to charge for a project – it shares information on the range of charges for similar projects in the past in an effort to narrow the pay gap between men and women – there is generally very little information in that area, says Mishra. “Our wages are not standardized and companies try to exploit us,” she says, adding that it is time for the government to step in to this booming industry and lay down some directions for wages for freelancers. But even without such guidelines, she is planning to stick it out. “Anyone who has tasted this working from the comfort of home … if someone has the right skill set, they’ll stick with this. You just need to update your skills to remain relevant in the coming times.”