From our Special Correspondent

Diverse and growing, the African continent is home to a vast range of national identities and regional cultures. In terms of health care, governments face a number of challenges, including lack of funds and poor infrastructure. This is compounded by epidemics, poverty and the brain drain of homegrown doctors moving abroad, in search of higher wages and a better standard of living. Varying wildly from country to country and region to region, public health care does exist but most expats will want to use the private sector, often based in large cities and major tourist locations, or have the international health insurance and funds to be evacuated to another country.

While Nigeria has a public health service financed through a national insurance scheme, newcomers to the country might want to consider their own private medical insurance, use private health care facilities, and make sure they are covered for repatriation (in the event of death) or medical evacuation to another better-equipped country, if necessary. Public health care is improving, but it faces a number of difficulties including a low ratio of doctors at only 1 per 2,000 inhabitants (low on a global scale but higher than most of its African neighbours) and an infrastructure struggling to cope.

The country spends 3.7% of its GDP on health care: a figure well below global average but on par with many of the countries around it. Although it has a network of multi-discipline hospitals, mainly in the more urban areas, doctors complain of low pay. Despite only being ranked at 187 on the World Health Organization’s (WHO) league tables (World health report published in 2000) for the overall effectiveness of its health care system, a number of initiatives are improving life for inhabitants including family planning and immunization programmes, and the country’s prospects continue to change as its economy grows to become one of the largest in Africa.

There is an excellent level of care to be found at the private hospitals in the major cities and around the game parks in South Africa, so much so that it’s not uncommon for patients to be flown in for treatment from other countries. This is against a backdrop of a poor standard of public health care and one of the shortest average life expectancies on the planet — it’s fair to say that South Africa has more than its fair share of challenges.

As a whole, the country spends nearly 9% of its GDP on health care (on par with countries like Spain and Malta) but the doctor to population ratio is just under 1 to 1000, well below the world average. As public facilities can be poorly equipped, overcrowded and waiting times long, comprehensive private medical insurance is worth thinking about for anyone looking to relocate to South Africa.

With spending on health care just 5.7% of GDP, low by global standards, it is higher than that of some neighbouring countries like Sudan and Ethiopia. There is one doctor per 5,000 inhabitants and there can be huge variation in standards of care across geographical areas, private and public facilities, and the type of treatment available. The best private hospitals are to be found in the larger cities such as Nairobi and Mombasa, offering the kind of provision akin to that available in developed countries for many conditions.

Foreign nationals are able to join the national health insurance scheme (which is compulsory for civil service staff), but most have their own private insurance, often arranged through an employer. Consider having insurance in place to cover evacuation or repatriation, and set cash aside in case any payments need to be made up front.

Foreign nationals seeking to live and work in Zimbabwe might want to ensure they have adequate private medical insurance to cover private treatment and evacuation to somewhere with additional facilities, if necessary. The availability of staff, beds, technology, and pharmaceuticals is unreliable in hospitals and, although the government has promised to improve the health of the nation as a whole, many foreign nationals will find that provision is underfunded and varies in standard. Have access to enough cash to cover emergency care, as many private clinics will not treat patients until they have paid up front. With just 1 doctor per 10,000 people the country’s health care system is ranked as 155th out of 191 in the world by the World Health Organization.

Although Zambia has a basic public health care system, most newcomers and wealthier Zambians use the private system. With much of the international community and commerce based around Lusaka, this is where the best private hospitals are located. Those relocating to live in mining community compounds may find there are medical facilities on site, provided by their employer. The country as a whole spends 5% of its GDP on health care (less than a third of somewhere like the U.S.) and the health care system sits at position 182 out of 191 countries on WHO’s league table. Public facilities are below the standard found in more developed countries and, with doctors receiving better pay in private hospitals and abroad, the country is struggling to keep its talent – there is roughly 1 doctor per 6,000 inhabitants (compared with nearly 5 for the same amount of people in South Africa).

One of the poorest countries in the world, the standard of health care facilities in Tanzania is low by global standards. There has been much improvement in recent years but challenges such as underfunding (just 5.6% of GDP, which translates as $51 per capita, compared to $4,000 per capita in the UK), chronic staff shortages (just one doctor per 30,000 inhabitants), and a lack of medical technology mean that provision is inadequate for both the population and foreign workers alike. Despite this, the health care system sits at 156th place on the WHO league table, which although poor is still above many neighbouring countries such as Mozambique and Zambia. The government does have a universal health care programme, but the quality and scarcity of facilities (generally only available in urban areas) mean that foreign nationals might want to think about having comprehensive private medical insurance, including cover for medical evacuation to other territories with higher standard facilities, such as Kenya and South Africa, in the event of a medical emergency. 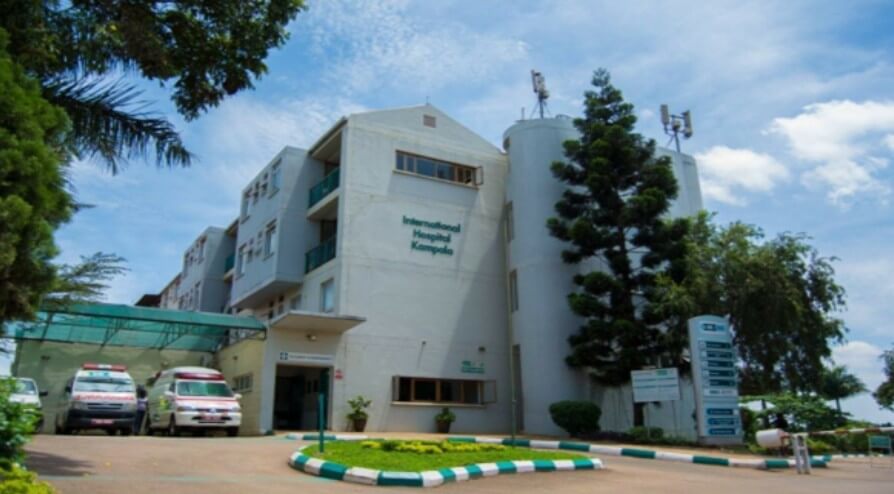 While the standard of medical facilities in Uganda is different to those found in developed countries, there are private clinics in Kampala that offer a good level of provision – some employing British doctors. Publicly run hospitals, and those in rural areas, may be overcrowded and under-stocked, and private clinics very expensive, so expats will want to consider having comprehensive private medical insurance. It’s worth investigating whether the insurance covers treatment and evacuation to countries with better facilities, such as South Africa, as well as repatriation if necessary. English is commonly spoken across the country so a language barrier shouldn’t be a problem. Uganda’s health care system is ranked in 149th place out of 191 countries in the world by WHO. There is roughly one doctor per 1,000 people (not dissimilar to many neighbouring states) and its population spends 7.2% of its GDP on keeping healthy.

With differing economies, governments and approaches to public health care, it’s impossible to summarize the standard of health care across the continent. But there are a number of common-sense guidelines every newcomer would do well to consider:

If you’re planning to move or travel overseas and need more information on private health care insurance for a specific country, get in touch with one of our expert sales consultants today. You will find them under the Travel & Tours Category.

Global Health: Maternal and child health is one of Nigeria’s most critical development challenges