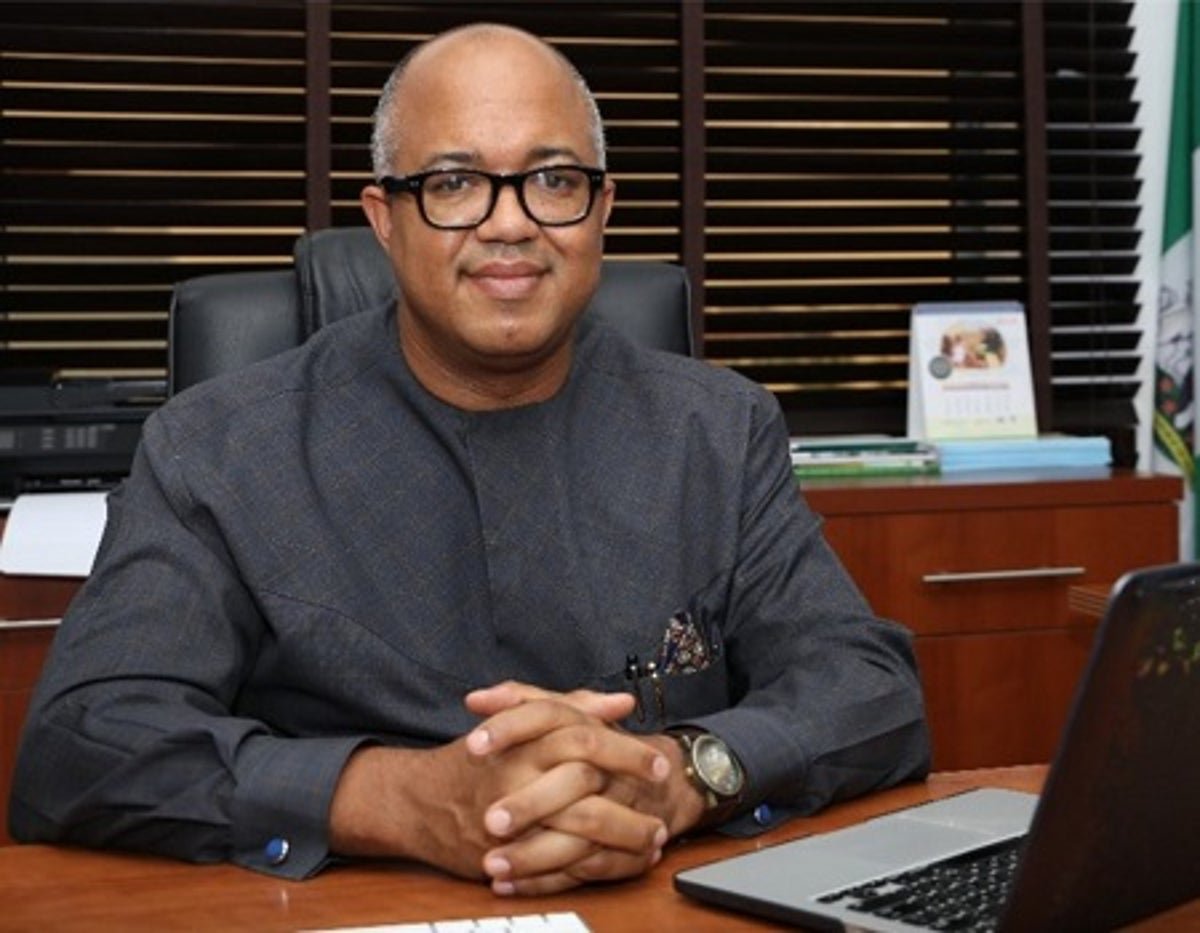 Following the coronavirus pandemic that recently invaded countries around the world, Nigeria’s National Assembly has been debating a law that is designed to prevent the spread of infectious diseases in the country. Nigeria was the first country in sub-Saharan Africa to confirm a case of coronavirus in February, and now has more than 2,000 people whose test results were positive.

If the House of Representatives ratifies the bill in the next few weeks, it would be sent to the Senate. And if signed into law, the Minister of Health would have the right to convert any building into an isolation area. The police would have the authority to arrest any individual suffering from an infectious disease without a warrant. Government officials, with a court order, would be in a position to destroy any building where an infectious disease such as cholera, typhoid and dengue fever has occurred. The bill would also give government the power to close down premises that are over-crowded. This flies in the face of acute lack of adequate accommodation in the country and even the financial inability of many low-income citizens to afford decent accommodation.

Many concerned Nigerians have criticized the government, pointing out that the proposed law could be subjected to official abuse and become politicized. According to Clement Nwankwo, Director of the Abuja-based Policy and Legal Advocacy Centre, the new law might be useful but the powers are too sweeping. There is a lot of power in the bill which could be misused for political purposes.

Other countries that have introduced emergency public health legislation have in-built institutions for checks and balances Orji Uka, a Lagos-based lawyer and legal analyst contended. “I cannot feel confident that I trust the Nigerian judiciary to stand up to the application of such a law by the government.”

Dr. Chikwe Ihekweazu, the director general of the Nigeria Centre for Disease Control says he is not involved in drafting the legislation and that a law of that nature would require extensive consultation. “I’m personally not in favor of drafting this bill in the middle of a crisis,” Ihekweazu said.

Nigerians urged to do everything possible to avoid another lockdown