Thirty eight year-old Irene has been jogging each morning for the past two months. Previously an exercise freak, Irene notes she was forced to change her ways upon being diagnosed with pre-diabetes. A person with this condition, which is also known as borderline diabetes, usually has a higher than normal blood sugar level that is not high enough to meet the type 2 diabetes diagnosis threshold.

Type 2 diabetes blood sugar level hits 200mg/dL (milligrammes per decilitre) and above. Those with pre-diabetes on the other hand, have a reading of between 140mg/dL to 199mg/dL. Prior knowledge of one’s pre-diabetes status is usually viewed as a blessing in disguise since it alerts those affected they are inching closer to a point of no return (type 2 diabetes) unless they act fast to return their blood sugar to normal levels.

Once people get type 2 diabetes, they need to rely on treatment to manage the ailment since it cannot be reversed. But pre-diabetes offers a window of opportunity, through which those affected can take measures that will prevent them from slipping into the type 2 diabetes. Avoiding the condition is important since the disease predisposes people to serious problems such as kidney failure, blindness, nerve problems and loss of limb (amputation).

Type 2 diabetes mostly results from being overweight or obese, with an increase in fat accumulation within the abdominal area as opposed to other parts of the body. Carrying extra weight around the belly causes fat to build up around vital body organs such as the liver and pancreas. This causes insulin resistance, leading to type 2 diabetes, since the insulin cannot get through the fat and regulate sugar levels effectively.

Therefore, the major lifestyle changes for preventing the disease among those with pre-diabetes focus on overall weight reduction to reduce abdominal fat. This can be achieved through increased physical activity or exercises for at least 30 minutes, five days a week. Diets carrying lots of vegetables, whole grains, white meat, and non-sugary drinks also come in handy in the weight loss journey, as well as stress reduction.

In addition, new research points to the importance of avocados in tackling the stubborn belly fat among women. These findings offer great insights for weight loss, especially among women who face a higher burden of obesity in countries like Kenya (38 percent), compared to men (17 percent).The findings of the new study, which are published in the Nutrition Journal, show that consuming an avocado a day could help expedite weight loss generally, and specifically in the abdominal area among women. 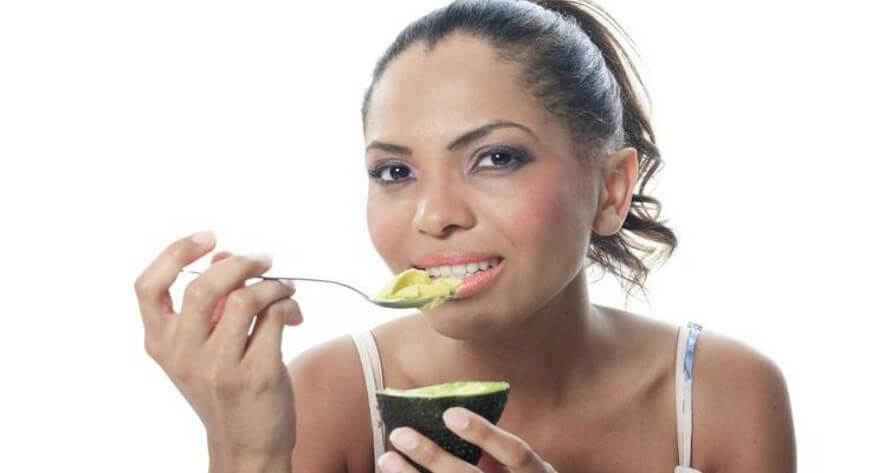 In the abdomen, there are two kinds of fat – subcutaneous and visceral. The latter accumulates right underneath the skin while the former accumulates deeper in the abdomen thus surrounding the internal organs. Individuals with a higher proportion of this deeper visceral fat are the ones that tend to be at a higher risk of developing diabetes.

During the study, the researchers were interested in finding out whether the ratio of subcutaneous to visceral fat changed with avocado consumption. “We were interested in understanding what eating an avocado does to the way individuals store their body fat, since the location of fat in the body plays an important role in health,” said Naiman Khan, the lead author of the study and professor of kinesiology and community health at the University of Illinois.

About 105 adults who were overweight or obese participated in the study, which lasted 12 weeks. The participants were divided into two groups. One group received meals that incorporated a fresh avocado, while the other was on a meal that had about identical ingredients and similar calories but without avocado.

The results showed that female participants who consumed an avocado a day as part of their meal had a reduction in visceral abdominal fat. The ratio of visceral fat to subcutaneous fat in their abdomen also reduced. This indicated a redistribution of fat away from vital body organs.

“What we learned is that a dietary pattern that includes an avocado every day impacted the way individuals store body fat in a beneficial manner for their health. But the benefits were primarily in females,” Khan said.

Studies have shown that avocados are rich in mono-saturated and oleic fatty acids that help to significantly lose abdominal fat. Avocados are also high in fibre, which promotes weight loss and metabolic health. They have a ‘filling’ effect that quells hunger pangs hence reducing the need for constant eating that leads to weight gain. In addition, avocados assist in reducing high blood pressure and lowering cholesterol levels.