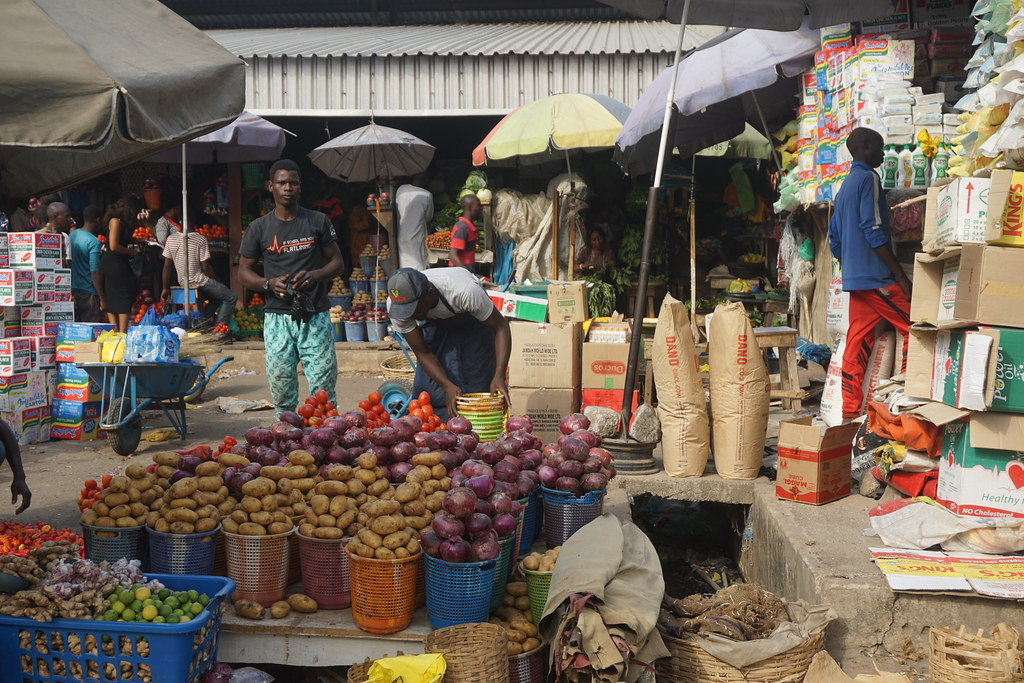 Nigerians are finding unique ways to cope with the rising cost of goods and services that have atrociously eroded their purchasing power. Coping mechanisms are critical to surviving the increasing hardship that has become synonymous with galloping inflation. Nigeria’s recent inflation report shows that the country is still plagued with double-digit inflation, implying that prices have increased massively from last year when the economy was engulfed with panic buying, border closures and lockdown restrictions. As economists scramble to find solutions, the citizens are left to figure out their survival strategies.

Unlike other macroeconomic phenomena, inflation does not discriminate and its effects impact on every individual within the economy. While few may be capable of absorbing the effects, most Nigerians see this as a painful stroke, especially with the country still being touted as the poverty capital of the world.

Nigeria’s inflation rate reduced to 17.75% in June 2021, down from 17.93% the previous month May 2021. Inflationary pressures have fallen for the third time in a row, but the decline is still not enough to make any significant impact on the economy.

According to the SBM Jollof index report for the second quarter of 2021, the average cost of preparing a pot of Jollof rice for a Nigerian household was N7,124 in March 2021, but it rose to N7,618 in June 2021, representing a 6.93% rise in just three months. The report raised concerns about the prevalence of stunting in children under the age of five which climbed to 36.8% from 36.2% in 2012. It also highlighted that the proportion of people who are undernourished has increased from 7.6% in 2012 to 12.6% in 2020. SBM said most of those interviewed in the low socio-economic strata confessed they could no longer afford three square meals but had one whole meal daily supplemented with snacks.

Based on the report of the current Premium Motor Spirit Price Watch, the average price paid by Nigerian consumers for a litre of petrol climbed by 28.49 % from N128.88 in the corresponding period of 2020 to N165.61 in June 2021.

Nigerians have also seen prices jump in basic consumables such as “pure water”, further checkmating how the common man satisfies his thirst. Unfortunately, double-digit inflation has been part of the economy since as far back as 2016 and many Nigerians have got used to the increasing levels of hardship. This prompted me to investigate how Nigerians are coping with inflation.

Kadara Abdulrahman, Supervisor at Amazing Grace restaurant told me that Food prices, in particular, have risen, with no end in sight .“The prices of goods are pretty exorbitant. For example, the price of a bag of rice went from N12,000 to N28,000, a carton of chicken soared from N12,000 to N20,000, a bag of pepper rose from N15,000 to  N22,000. The worrying thing is that I can’t foresee when the inflation would slow down.” Kadara reacted to the inflation by seeking out less expensive alternatives to the things he regularly consumes. He said: “The varying pricing of items allows us to choose other goods that are less expensive to consume. For example, the cost of imported rice has risen to the point where we must purchase local rice. We favour pounded yam over poundo yam, although we do more poundo yam due to the increase in yam prices in the market. We use soya oil instead of royal oil in frying, which has caused the market price to rise.”

Uju Ahaka, Mobile & Internet Banking Officer at Providus Bank had a healthier approach to handling inflation. She said: “To be honest, inflation has a wide range of effects, with food and housing being the most affected. This recent event has caused changes in my consumption, particularly since I have made it a more productive exercise and have begun a weight loss program.”

Ashogbon Olusola, an architect at Bcreative Design Consult said the cost of building items was the most impacted by inflation. He said: “Because of its importance in the construction industry, I would say cement has been affected the hardest by inflation. A bag of cement we were buying for N2,600 climbed to N3,900 in just two years, which is a big increase.” Olusola also stated that inflation would fall only if the government intervened significantly. “I believe that if the government intervenes in some way, we may see a decrease in prices, which will help bring down the cost of building materials as well as the cost of houses rented or owned.”

John Maynard Keynes said: “The ideas of economists and political philosophers, both when they are right and when they are wrong are more powerful than is commonly understood.” Hence, high inflation can be seen from the perspective of the shortcomings of Nigerian economic policies. To that extent, Nigerians would have to endure the escalating economic agony until the problems are remedied. It should be emphasized that inflation can cause social disruptions such as a rise in crime and political upheaval. However, Nigerians have demonstrated tenacity in the face of adversity, signifying once again, the citizenry’s resourcefulness. Be that as it may, if this situation continues, only time will tell how Nigerians will respond. 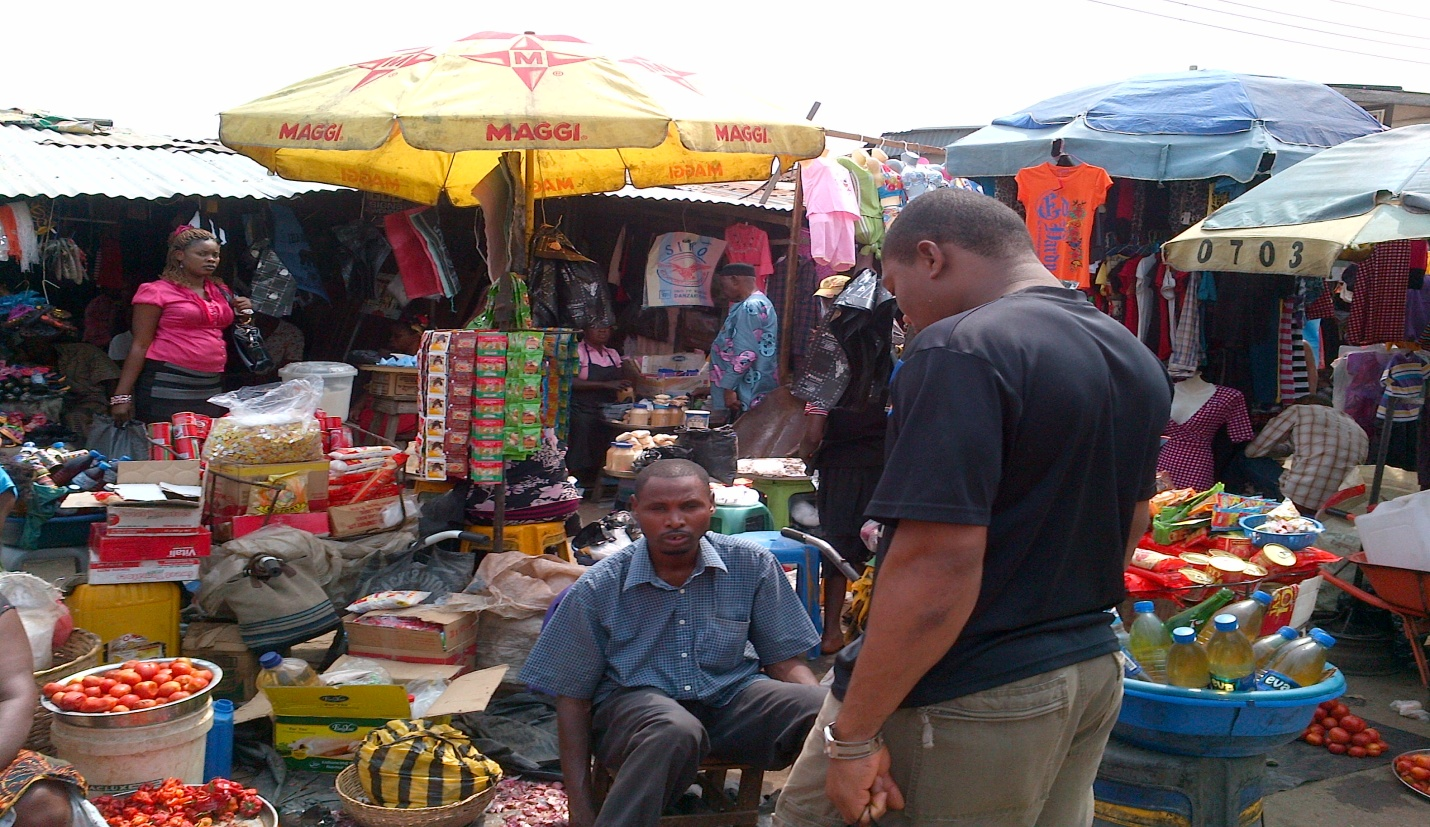