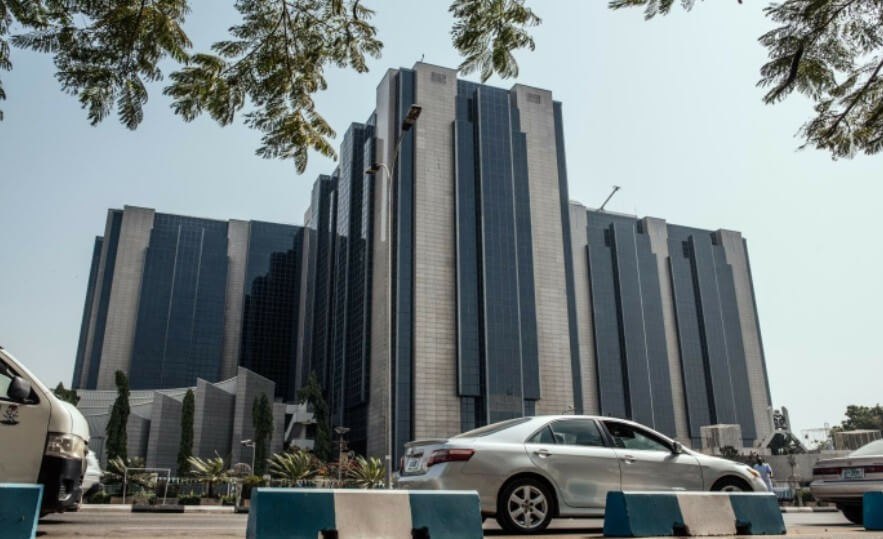 Nigerian importers have reacted with outrage to a new policy of the Central Bank of Nigeria requiring foreign suppliers to register on a CBN portal and operate a pricing system regulated by the bank. The new policy is bound to lead to scarcity of goods in the country and will trigger inflation, they warned. The CBN in January announced new guidelines for international trade, asking importers and exporters to submit e-invoice of all their transactions in place of hard copies they submitted before. They are also to pay $350 annually as subscription fee.

The e-invoices, authenticated by commercial banks, will be uploaded to the Nigerian Single Window portal – Trade Monitoring System. But the most controversial aspect of the policy is the requirement for foreign companies selling to Nigerian importers to directly register on a portal operated by the CBN. They are expected to provide their profiles, financial details and their pricing. The CBN will check the prices of imported items against the prevailing rates in those countries or elsewhere, using a “global price verification mechanism guided by a benchmark price.” The benchmark price is the actual spot market price obtainable at the time of consummation of invoicing in that market where the goods are traded,” the CBN circular read.

In the event that the price submitted on the e-invoice fails to tally with the CBN benchmark price, a query is raised making it impossible for banks to raise letters of credit to foreign suppliers. Import and export with unit prices that are more than 2.5% of the verified global checkmate prices would be queried and will not be allowed for successful completion of either M or NXP as the case may be,” the regulator said.

Part of the objectives of the policy, which took effect February 1, is to check under-pricing or overpricing by importers who use both to cheat on taxes and import duty, and receive more foreign exchange, journalists learned.

But importers say the requirement for foreign firms to register directly could backfire on their businesses as they have no control over foreign entities. “If you want $350, you can ask the importer to pay and register the suppliers on the portal. Not to ask them to register themselves,” said one importer who requested his identity be protected. He said the plan to monitor prices is not realistic. “If I reach a deal with a supplier abroad, and they book a space for my goods on the ship, and we cannot pay them, then they will charge us debt freight. They will even stop selling to you because they think you are not serious,” he said.

Importers said given the rapidly changing prices in some sectors like oil and gas, it would be difficult for an importer to return multiple times to foreign suppliers and ask for price adjustments, to resolve a CBN query. They also spoke about price variations as a result of the quantity of purchase or the fact that a new product is offered at a discounted rate.

Normally, forms completed by importers in Nigeria and elsewhere require they indicate the product family they are buying. This is captured by what is called the Harmonized Commodity Description and Coding System, HS Code.

“There is HS Code for TV, not for Samsung or LG. So if a new product comes out and is sold at a discounted rate, how will the difference in pricing be accounted for since the CBN’s prevailing price will likely be for the known brands?” he queried. “It’s not going to work. It will simply make life miserable for importers and many companies will be blacklisted, resulting in their inability to buy products, which will lead to scarcity and high prices.”

There are other concerns as well.

Before now, after traders filled the HS Code on the trade portal, authorities should know the amount they should pay at the ports as duty. The code also helps traders know whether the items are prohibited or not. They would then proceed to obtain a Performance Invoice (PFI), which the suppliers use to supply the unit prices of the goods. The next move would be to upload the documents on the trade portal for the CBN and the Customs Service to access and approve the PFI. Depending on the payment terms, traders would then approach the CBN through their banks for Forex.

Some traders in past took advantage of the process to inflate prices to receive more foreign currencies, journalists learned. “Some traders convince their suppliers to inflate the price of goods in order to get more money from the apex bank,” Samuel Okorie, an importer, told journalists. “For example, an importer can tell the supplier to indicate that the price of a product is N5 when it is N2,” Mr. Okorie said. The extra may be used to purchase other goods, including those on the ban list of the CBN. “Likely, the apex bank wants to end this,” he said.

Some importers said they welcomed CBN’s effort to check such malpractices, but said they had concerns with the method. Mr. Okorie said the policy will negatively affect his business because the government should not determine his unit price for him. He said a major problem in the market is shortage of Forex which cannot be solved by regulating the price. “How can you tell me the price at which I should buy and sell when you are not assisting me in production or financing,” he said.

Samuel Akpan, another importer, said the process will make importers pay more as they will also be charged by customs. He said no matter how accurate the value of a product is, the Nigerian customs have a way to find a non-existing fault and extort money from traders. “The process is not the problem but the apex bank needs proper consultation with all stakeholders. These include the traders, the presidency, lawmakers, NCS and look for a solution,” said another importer, Kayode Abdulrauf. “This policy is not an economic policy, rather, it is a political policy. In fact, they clearly stated that they are working differently from customs. NCS is a revenue generating agency. So they have a target to achieve. They have to generate revenue to finance the deficit budget. “Both ways, the importer will lose,” Mr. Abdulrauf said.