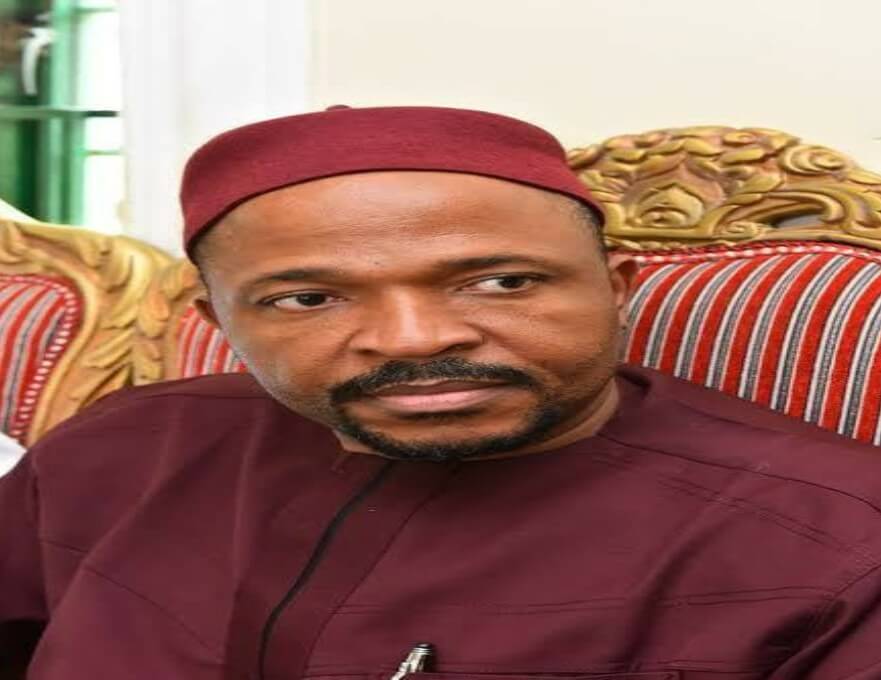 There have been concerns in the Federal Capital Territory, Abuja over the activities of bloodthirsty gunmen who have recently been on the prowl killing and kidnapping unsuspecting residents of the city. Daily Post newspaper reports that the nation’s capital has not been left out in the menace of deteriorating security situation that has relatively enveloped the entire country, ranging from banditry, activities of the unknown gunmen and the incessant clashes between farmers and herdsmen at the satellite areas.

In less than 25 days, several communities in Abuja have been attacked by the faceless criminal elements, most of which were underreported. Recall that unknown gunmen invaded the Pegi community in Kuje, Abuja on Sunday, September 6 and abducted one Mrs Bukola Oladapo, and her two daughters for ransom. Residents of the community said the attackers armed with AK-47 rifles, scaled the fence of the victims’ house at a resettlement area in the community and forced the doors open.

Similarly, a father, Abdullahi Benda, and his 23-year-old son, Jibrin Abdullahi Benda, were abducted at Yangoji village in Kwali Area council of Abuja on Friday, August 4 when the criminal elements invaded the community with heavy weapons. Recall also that gunmen, suspected to be kidnappers on August 17, abducted the village head of Jibi community, Esu Jibi, one Ibrah Dahiru Liman and injured two vigilantes along Dei-dei-Zuba Express way in the nation’s capital. Also, armed men on August 19 attacked the Dogon-Ruwa community, Kwali Area Council of the Federal Capital Territory, FCT, kidnapping four residents while others were seriously injured.

The recent surge in security crisis in the FCT may not be unconnected with the increasing rate of banditry currently bedeviling some neighbouring states including Niger, Kaduna and others. Meanwhile, the Federal Capital Territory Administration, FCTA has announced that the first term for the 2021/2022 academic session would commence on September 19, 2021.

A statement issued last week by the acting director, Department of Quality Assurance of the Education Secretariat of the FCT Administration revealed that while borders will resume Sunday, September 19, day students shall resume Monday, September 20.The statement which was signed by Mrs Uzoanya M.E. for the acting Education Secretary, indicated that the term will end on Friday, December 17, 2021.

Daily Post reports that secondary schools in the territory were earlier scheduled to resume the new 2021/2022 academic session on Monday, September 6, 2021. But Mrs Uzoanya O, the Director of Quality Assurance, Education Secretariat who spoke with our correspondent in Abuja explained that the resumption date was shifted to enable students participating in the 2021 West Africa Senior School Certificate Examination WASSCE to complete the exercise and graduate.

According to her, schools in the territory are just commencing their first term following the shutdown of schools due to COVID-19 pandemic in 2020, stating that if the resumption was not shifted, those promoted to SS 3 may be stranded as the previous class is still on ground writing their examinations. “We cannot have two SS 3 classes so we have to wait till those ones that are writing examination have at least covered many subjects and are close to the end of the exercise”, she added.

However, the security situation in the territory has triggered fear amongst some parents and guardians in the city as schools are set for resumption. This follows the story of attacks on schools in many neighbouring states where scores of students have been abducted by bandits. A trader in Wuse market, Mrs Mayowa Ademola, who spoke with the Daily Post said she was happy that schools are finally reopening but scared of possible attacks as is the case in some states particularly in the Northern parts of the country. She said, “It is a good thing that our children will soon resume to continue their learning but the truth is that there is insecurity everywhere. How are we sure that this criminal elements will not target our children? God forbid! I’m begging the security agencies in Abuja to please secure our children from the hand of these evil people”.

Similarly, a civil servant who identified himself as Mr. Matthew Onome called on FCTA to beef up security in schools across the territory particularly the areas facing incessant attacks, because it would be so embarrassing to have any school child kidnapped from a school in Abuja. But speaking with this journalist, Mr. Kasim Musa, the Public Relations Officer, FCT Education Secretariat said efforts were on top gear to ensure that students are secured in all schools across the territory.

He assured residents of adequate security in schools, stating that the FCTA is working with all security agencies and relevant stakeholders in the nation’s capital to block access to schools by kidnappers and other criminal elements. “We are working with security operatives in FCT and local vigilantes to make sure that students and pupils are not attacked in schools. We have been doing this and it’s working for us. By God’s grace, we have not had any incident in any school here and we will not have,” he added.

EDITOR’S NOTE: At a time like this, all hands should be on deck to coordinate and share information and intelligence gathering with the security forces. Call the numbers you have to as soon as you notice irregular movements. A stitch in time saves nine.