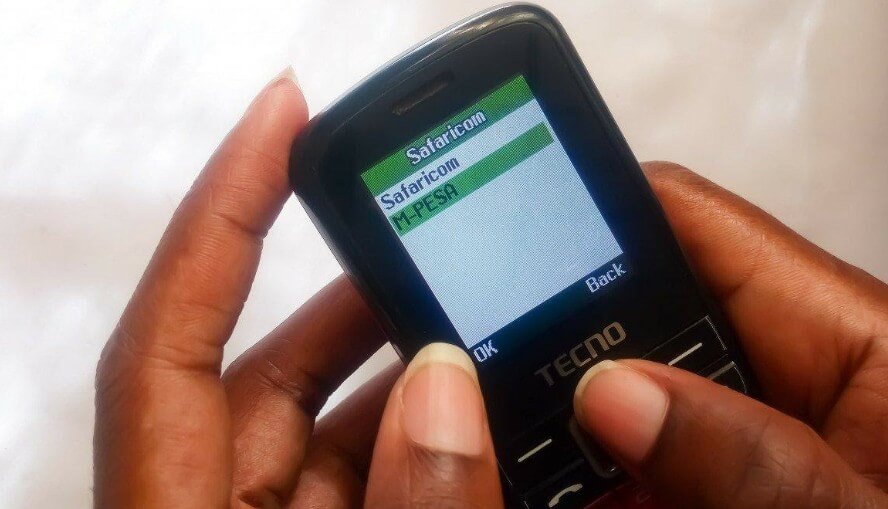 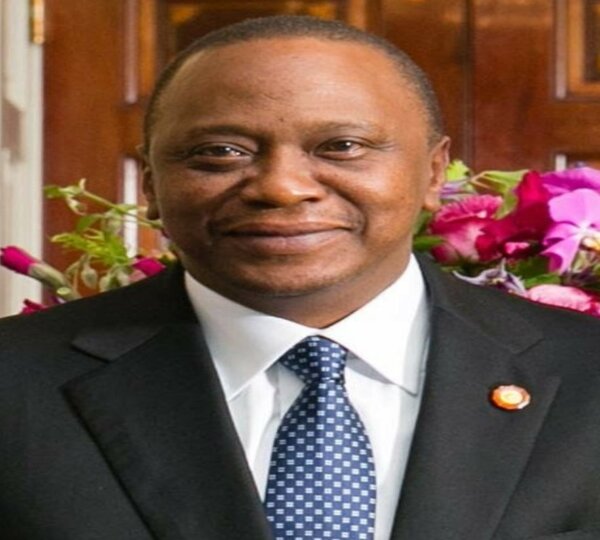 The ‘Rising Africa’ narrative has obviously been hugely criticized within and outside of the African continent. But even in the face of the criticism, efforts made by Kenya and Ghana depict an immense forward leap to join the rest of the world capitalizing on the potentials of digital economy. The two countries are blessed with innovative talents in the fintech arena that has seen them revolutionize their finance sectors, greatly boosting financial inclusion among rural populations.

Last year, a report by an American research firm called Boston Consulting Group (BCG) revealed that Kenya and Ghana have the second and third highest mobile payment usage in the world respectively, after China. The survey, ‘Five Strategies for Mobile-Payment Banking in Africa’, estimated that both nations contributed a huge chunk to the value of global mobile financial services transactions, which it estimated at between $15 trillion and $20 trillion.

In Kenya, according to the study, transactions via mobile wallets and phones represented 87% of the country’s Gross Domestic Product (GDP), while in Ghana, they accounted for 82% of GDP. With their relatively mature mobile payments sectors, Kenya and Ghana account for much of the fintech business in Africa.

But both countries have had to leapfrog huge hurdles over the years to emerge as the best in the fintech sphere in Africa, bypassing a number of regulatory and network bottlenecks that threatened to kill innovations in their infancy.

Although Kenya is the bigger market, the World Bank has recognized Ghana as the fastest-growing mobile money market in Africa in the past five years. Ghana’s mobile money journey took off amid much celebration in 2009, but optimism waned in the following three years. In 2012, there were only 350,000 Ghanaians actively transacting business using their mobile money accounts, and Ghana’s fintech players grew concerned that overall uptake would never reach the levels found in Kenya at the time.

In this general period, the Bank of Ghana’s 2008 Branchless Banking Guidelines were hurting the sub-sector despite the Bank’s promise to boost financial inclusion. The policy restricted digital money issuance and agent recruitment to consortiums of at least three licensed banks.

This resulted in a classic free-rider problem, in which banks were discouraged from making investments that would benefit others in the consortium. It also left little incentive for mobile network operators to make crucial investments in launching new products, or recruit agents that were ultimately the property of the banks.

“There were complaints. There were frictions in the marketplace,” recalls Elly Ohene-Adu, head of banking services and payment systems oversight at the Bank of Ghana at the time. But after that difficult period, telcos began to invest heavily in creating awareness, educating customers and recruiting agents and merchants, while the government did much to promote the use of mobile money and reduce the flow of cash. People in the West African country can now transfer money or make payments wherever they are, in a simple, fast, convenient and more affordable way compared to a decade ago.

Kenya, popularly known as ‘Silicon Savannah’ due to its rich innovation culture, can attribute its success in mobile money to telecommunications company Safaricom, which birthed the idea of mobile money.

In the early days of Safaricom’s M-Pesa conception in 2006, there was discomfort among Kenya’s commercial banks that the new mobile money proposal was a threat to the banking industry, but attempts to thwart it were finally trounced on 6 March 2007, when the service was launched.

M-Pesa attracted one million users in the first nine months, with the number subsequently rising to 4m in 18 months. In 2009, M-Pesa savings accounts were introduced, and within three months 14m accounts were set up.

Perhaps the biggest contribution that the service made was moving financial inclusion to rural Kenya, and providing a model through which financial services could be delivered to the user, rather than their having to visit physical banks.

By 2010 M-Pesa had hit 10m active users and the number has been on the rise, reaching 66m mobile money accounts in January 2021.

Data from the Central Bank of Kenya (CBK) showed that in total, Kenyans moved $50bn through their phones in 2020, driven by relief measures on mobile phone payments to help to curb the spread of Covid-19.

The value of mobile money transactions in Kenya in 2020 marked a 20% rise from $40bn the previous year. This means that an average of $140m was transacted on mobile phones by Kenyans daily between January and December 2020.

Cash handled by mobile agents in January 2021 rose by 59% compared to the corresponding month last year, indicating the increased preference for using cashless platforms to settle transactions since the Covid-19 pandemic hit the country.

The increase is also attributed to the growing number of registered mobile money accounts and agents, at 66.59m and 287,410 respectively as at January 2021.

It is such growth and demand that necessitated the launch of M-Pesa Global, an international money transfer service that serves 167 countries as of 2020.

The service allows transfers to and from banks and some 500,000 Western Union agents worldwide. PayPal integration allows customers to deposit funds from M-Pesa to the American payments system, as well as withdraw from PayPal to M-Pesa within seconds.

M-Pesa Global now has over 800,000 users. More than half of the remittances that Kenyans working abroad sent home in last year came through the platform.

Over the years, Safaricom has created more products – M-Shwari, a savings and loan facility, and Fuliza, an overdraft service that has seen Kenyans borrow a record $10m daily over the pandemic period.

Already, 400m consumers in sub-Saharan Africa use mobile payment banking systems to handle $300bn worth of mobile money transactions, generating $200bn in mobile banking fee charges to customers, but Kenya and Ghana control much of these volumes.

Boston Consulting Group estimates that by 2025, the ultimate size of the market across Africa could be as high as 850m customers, supporting between $2.5 trillion to $3 trillion in transaction volume and $25bn to $30bn in yearly revenue from the financial transactions alone.

How smart tech is supporting smallholders in South Africa