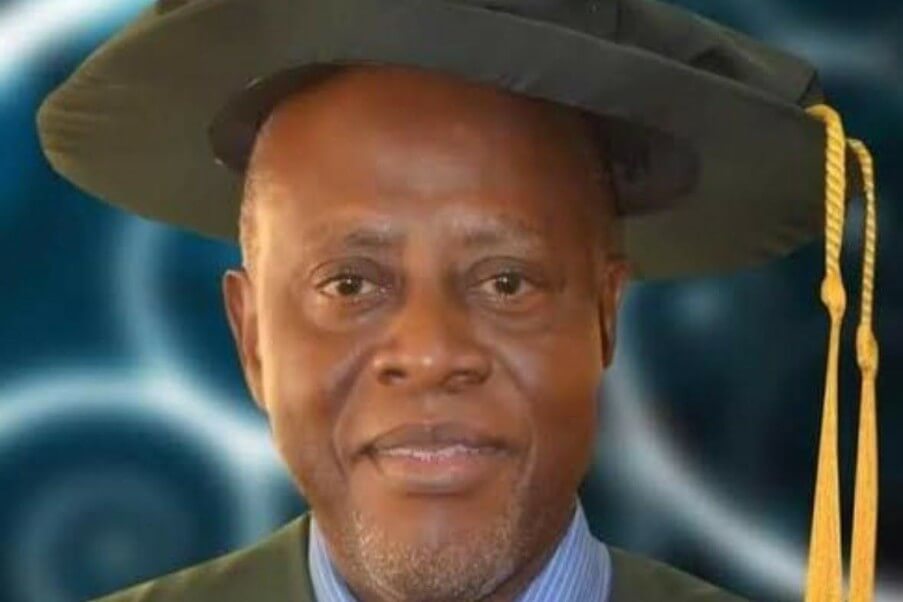 The Vice-Chancellor of Alex Ekwueme Federal University Ndufu Alike, Ebonyi State, Professor Sunday Oge Elom on Monday said intake of hard drugs especially Mkpuru-mmiri is forbidden in the university and threatened to expel any student found culpable. He made it clear that any staff of the University found culpable of any such act would equally be sacked by the management.

Professor Elom disclosed this while briefing journalists in Abakaliki, ahead of the forthcoming 6th convocation ceremony of the University, which was held on Tuesday, 14 December.

He expressed worry over the rising insecurity in the nation and said his administration in the university had sacrificed much to protect the lives of students from hoodlum attacks. The Vice-Chancellor explained that he constituted a security committee to protect adequately the lives of students, as well as, prevent hoodlums from destroying facilities of the University.

900 graduates convocated from the institution.

Speaking at the occasion, Professor Elom said: “On this 6th convocation ceremony we will be turning out 900 graduands in 10 faculties with the following degree classifications: 20 First Class, 306 Second Class Upper, 394 Second Class Lower, 79 Third Class and 1 Pass”.

He stated further: “We have already hit the ground running to take the university to greater heights. Thus, in the last 10 months of my administration, we have been able to constitute a university-wide security committee comprising staff, students, host community representatives and members of security agencies” he added.

Scholarship for a 4 year-old kidnap victim