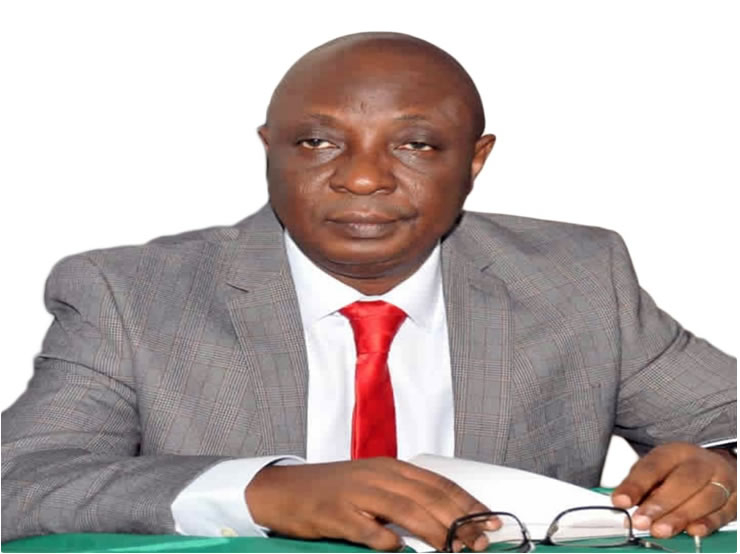 This is not  very good news. The continued stability of the Naira against the dollar and other global currencies has become a great concern to banking insiders.

The Federal government had asked the Central Bank to lead the Monetary Policy Committee it had set up. And in that committee was Professor Adeola Adenikinju, a Research Professor at the Centre for Econometrics and Allied Research of the University of Ibadan.

Professor Adenikinju warned that the naira faces big challenge ahead unless certain conditions in the economy challenging the local currency’s stability are addressed. He said the fall in foreign reserves and deterioration of the current account balances are “red signals” pointing towards a difficult time ahead for the Naira.

Adenikinju explained that although the foreign exchange rate markets remain relatively stable at both the Bureau De Change and the Investors’ & Exporters’ (I&E) windows, the weak performance of the current account balances, the fall in foreign reserves and the small margin between actual oil price and the benchmark price for oil implies that there could be increasing pressure on the naira in the medium term if the existing conditions continue.

Adenikinju said the current account balance deteriorated between the second and third quarters of 2019 adding that the  fiscal space also deteriorated due to rising fiscal deficit. He said that
government revenue underperformed relative to budget, while expenditure rose above the budgeted sum in the first half of the year. The equity market also continued its downward trajectory in the third quarter of the year.