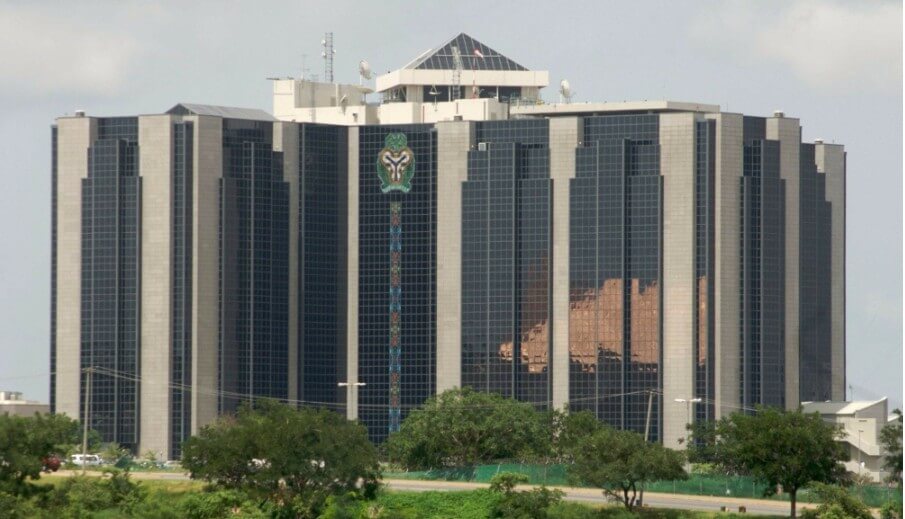 Central banks in Nigeria and Ghana recently partnered with foreign financial tech companies to create digital versions of their currencies.  As it were, Nigeria and Ghana are racing to adopt a Central Bank digital currency, looking to ride on the wave of the popularity of Cryptocurrencies in West Africa’s two largest economies and joining the global train of countries exploring the initiative.

While Ghana will try out its e-Cedi from this month, September 2021, Nigeria, Africa’s largest economy, will launch its eNaira digital currency on the first of October this year at its anniversary of 61 years of self rule Nigeria.

As people look for ways to escape the weakening naira currency and offset high cost of living and unemployment in Africa’s most populous country, Nigeria is seeing a boom in cryptocurrencies, despite a ban on banks making the transactions. “Nigerians are investing in cryptocurrencies as a means of store value and to carry their funds outside the shores of the country. eNaira will be for transactionary purposes,” said Ayodeji Ebo, head of retail investment at Lagos-based investment firm Chapel Hill Denham.

China became the first major economy to pilot a digital currency last year. Since then, five countries have launched digitized currencies, according to a CBDC tracker by American think-tank Atlantic Council. Although some African countries such as Kenya, South Africa and Rwanda are exploring CBDCs, Nigeria and Ghana have already reached advanced stages.

The Bank of Ghana is partnering with German firm Giesecke+Devrient (G+D) to pilot the e-Cedi. The scheme is part of a broader plan to digitize the country and its government. G+D will provide the technology that will be tested in a trial phase with local banks, payment service providers, consumers and others. Nigeria selected global financial technology company Bitt Inc. for its Central Bank Digital Currency (CBDC) launch known as “Project Giant” after more than three years of research into the digital currency.

“The CBN will rely on the company’s tested and proven digital currency experience, which is already in circulation in several eastern Caribbean countries,” the Central Bank of Nigeria said. The new eNaira will be issued by the CBN as legal tender like the current naira currency and will operate on the Hyperledger Fabric Blockchain. It will also follow the official exchange rate.  Starting from October 1, customers will be able to download the eNaira app and fund their mobile wallets using their existing bank accounts, according to CBN governor Godwin Emefiele.

Nigeria’s Central Bank has long worried about the impact of cryptocurrencies and stablecoins that are fast becoming popular among young and tech-savvy residents. Young Nigerians continue to explore new ways to make money and store value in the face of double-digit joblessness and inflation as well as the collapse in the value of the local naira. Nigeria’s Central Bank earlier this year ordered lenders to stop facilitating cryptocurrency transactions over allegations they were being used for money laundering and terrorism financing. In spite of the Central Bank ban, many Nigerians still skirt traditional sectors to use cryptocurrency for overseas transactions.

Emefiele says eNaira will benefit Nigeria’s economy in many ways, from cross-border trade to making remittance inflows more efficient. Remittances fell to $17.2 billion last year, the lowest level since 2007. Some of that was due to Covid-19 pandemic fallout, but observers say Nigerians abroad are moving away from official channels to cryptocurrency transactions seen as faster and more efficient if not subjected to abuse by the operators. Nigeria climbed two steps this year to rank sixth globally in crypto adoption, according to blockchain data platform Chainalysis.

Already, some analysts question the eNaira’s operating model with Nigeria already using a host of existing electronic payment channels, including internet banking and mobile apps. “Digital currency is heavily dependent on smart devices,” said Joel Ogunsola, CEO of UK-based technology solutions company Prunedge. “If you look at the number of people who have these devices in Nigeria, it almost looks like you are gunning for the same market.”

But the chief economist for Nigeria at PwC, Andrew Nevin, said the eNaira comes with the benefit of easier and lower transaction costs. “The eNaira helps to reduce the cost of payment,” Nevin said. “That’s the point of deploying a larger technology, which is the basis for the Central Bank Digital Currency.”

African countries must keep an eye on their industrial space