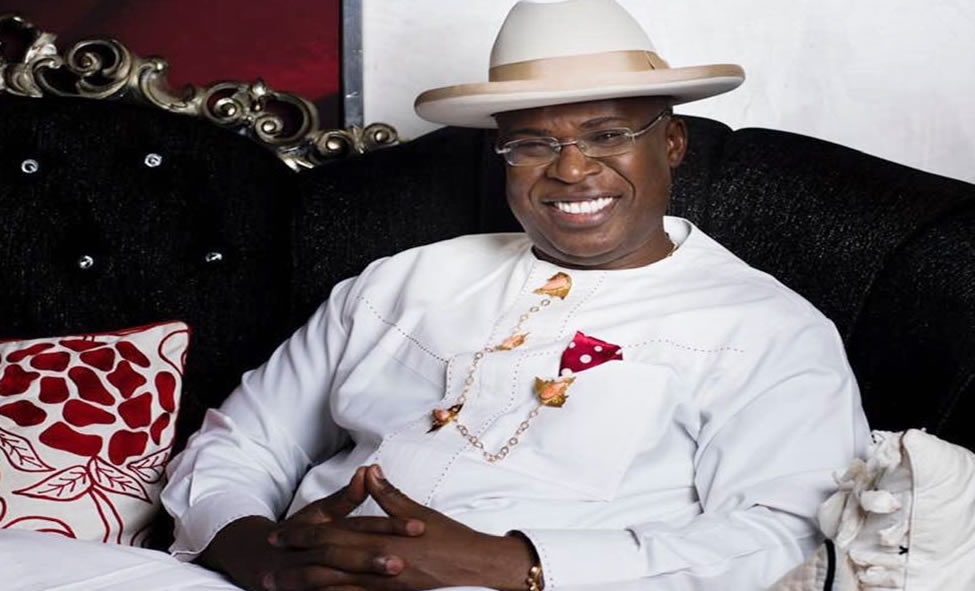 Many Nigerians were happy with the Federal Republic of Nigeria when it expressed grave disappointment in the Wednesday 17 March 2021 ruling in the city of Milan in Italy which acquitted energy groups Eni and Shell of the $1.1 billion corruption charges related to an oil exploration deal in Nigeria in one of the most bizarre corruption scandals in the history of the oil industry. The federal government as much as said it was grateful to the Italian prosecutors for what it recognized as their tireless efforts in prosecuting the case and promised it would continue to hold those responsible for the OPL 245 fraud accountable.

The decade-old case has been like a pocket diary companion of many Nigerians who had never hidden their disgust with corruption in high places. This particular case had to do with the 2011 purchase by Eni and Shell of a giant offshore oilfield in Nigeria estimated to hold nine billion barrels of crude. Prosecutors alleged the companies paid bribes to secure the field. They allegedly paid $1.3 billion dollars for a license on OPL 245 to buy the oilfield that was owned by former Nigerian Oil Minister, Dan Etete. The prosecutors argued that $1.1 billion of the purchase price were bribes that went to middlemen and politicians, including Etete.

The money was allegedly paid into a Nigerian government bank account in London, but the Italian prosecutors believed that $1.1 billion ended up lining the pockets of Nigerian politicians and middlemen, including former oil minister Dan Etete. Prosecutors consequently called for the managers to be jailed and the companies to be fined, as well as confiscating $1.1 billion from the defendants.

Both companies denied the charges.

However, when judges in Milan cleared Eni, Shell and 13other defendants, including Eni’s Chief Executive Officer, Claudio Descalzi and his predecessor Paolo Scaroni, of any wrongdoing, the Nigerian government said it was gravely disappointed. It would review the verdict and consider whether to appeal. The ruling came barely three years after the trial kicked off and after over 74 hearings.

As would be expected, Ben van Beurden, Chief Executive of Royal Dutch Shell, welcomed the ruling. His words: “We have always maintained that the 2011 settlement was legal, designed to resolve a decade-long legal dispute and unlock development of the OPL 245 block. At the same time, this has been a difficult learning experience for us. Shell is a company that operates with integrity and we work hard every day to ensure our actions not only follow the letter and spirit of the law, but also live up to society’s wider expectations of us.”

Earlier in the week, Eni said it and Shell would end up as losers from the OPL 245 deal since the Nigerian government never gave them production rights to start extracting oil. The benefits never materialized and the two companies invested $2.5 billion. Moreover, their license will expire in May. So the truth is that the two companies were the damaged parties in the affair, so to say.

But the case should not end at that. The Federal government must guide against giving the impression that big oil companies could be corrupt and get away with their corruption. It must not sweep this exemplary case under the carpet because too many Nigerians are watching what steps the APC government is likely to take. Already they are asking questions like: “why is the trial of a Nigerian corrupt case taking place in Italy instead of in Nigeria? How did Italy come into it? How fair was the judgment likely to be? And why is it a must that the federal government should appeal the case? Nigerians are eager to know.

Freedom comes in many ways