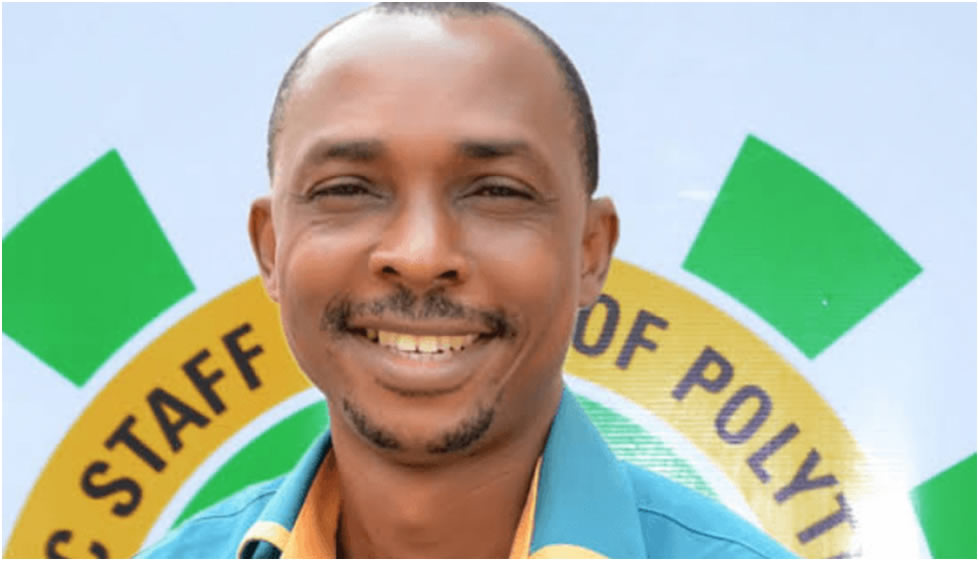 The Nigerian Academic Staff Union of Polytechnics (ASUP) embarked on an indefinite industrial action on Tuesday, 6 April 2021. ASUP President, Mr. Anderson Ezeibe announced this at a press briefing in Abuja. He also disclosed that academic activities had been shut down in all polytechnics and similar institutions nationwide. This was despite an emergency meeting ASUP had with the Federal Government in Abuja that same Tuesday.

In March, Ezeibe had hinted that the union would embark on an industrial action following what he alleged as the inability of the Federal Government to implement agreements reached with the union before the expiration of the ultimatum issued since March 2020.

According to him, the union’s demands were communicated to the Ministries of Education, Labour and others as well as to state governors but nothing was done about them. He listed the lecturers’ grievances to include non-implementation of the 2014 NEEDS Report and non-release of revitalization fund to the sector despite assurances since 2017.

“Our grievances also include the non-reconstitution of governing councils in federal polytechnics and many state-owned institutions leading to the disruption of governance and administrative processes in the institutions since May 2020. This has also undermined the renegotiation of the union’s 2010 agreement with the government which was unilaterally suspended by the government for over two years now,” he said.

In a similar development, government business in the Federal Capital Territory Administration (FCTA) headquarters and its agencies was on the same Tuesday crippled by angry workers who embarked on a 3-day warning industrial action initiated to press home their demands, particularly the implementation of the FCT Civil Service Commission Act.

Signed into law in 2018, the FCT Civil Service Commission (Establishment) Act, among others sought to end the appointment of a permanent secretary for the FCTA by the Office of Head of Service of the Federation but rather provide for a Head of Service for the FCTA as obtained in other states. But after three years of enactment, the Act has not been implemented by the FCT administration, a situation that provoked the civil servants under the auspices of Joint Unions Action Committee (JUAC) to start the ongoing industrial action.

Customers and visitors were left stranded at some strategic FCTA agencies, like Abuja Environmental Protection Board (AEPB), Department of Development Control, Abuja Geographic Information Systems (AGIS) while school teachers and health workers have threatened to join the ongoing industrial action.

FCT JUAC chairman, Matilukoro Korede said the FCT administration had ignored the workers agitation for the implementation of the Act and other issues that border on workers welfare for too long. Korede noted that the industrial action was likely going to be indefinite, until the administration implements the Act, emphasizing that the refusal to implement the law has an adverse effect on workers who cannot progress to the peak of their civil service career.