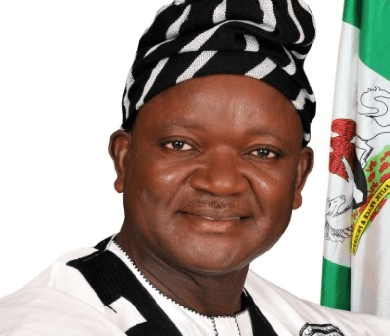 The Benue State Government recently offered scholarship to Moses Alia Eloneje, a four- year-old kidnap victim, to cover his education from nursery to tertiary. The state governor, Samuel Ortom announced this at the Government House Makurdi when he met the boy who was kidnapped from Ochouri village in Konshisha local government area of the state.

The child was abducted during a violent clash between two communities and was released after the governor issued a marching order to the Konshisha local government chairman and other stakeholders in the area to ensure his safety and return home.

Directing the Commissioner for Education, Prof. Dennis Ityavyar, to process the scholarship for immediate action, Governor Ortom said Moses was a miracle child who was kidnapped and released unhurt. He said the only legacy to bequeath to a child was education and emphasized that children are the future of the state and the country. They must be protected.

Ortom condemned the abduction and reaffirmed his administration’s resolve to fight crime in all its ramifications. He also praised Konshisha leaders for securing the boy’s release, even as he admonished the youth against crime.

The Senator representing Benue North East, Dr. Gabriel Suswam, was also present, and condemned the act. He described it as unacceptable and pledged his support to Ortom to continue providing security for the lives and property of Benue people.

Education in Africa is a major priority for African governments. In response, the UNESCO Institute of Statistics (UIS) developed indicators to help governments, donors and UN partners to better address the challenges that education poses for African peoples and their governments

For example, the UIS tracks the extent to which schools lack basic amenities, such as access to electricity and potable water, while monitoring classroom conditions – from the availability of textbooks to average class sizes and the prevalence of multi-grade classrooms. With seven out of ten countries facing an acute shortage of teachers, the Institute also produces a range of data on their training, recruitment and working conditions. 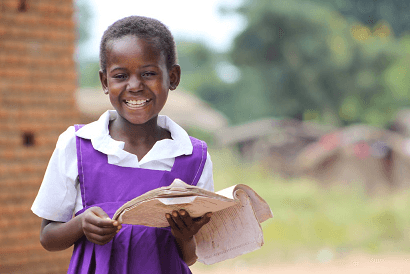 Girls’ education is a major priority. Across the region, 9 million girls between the ages of 6 and 11 will never go to school at all, compared to 6 million boys, according to UIS data. Their disadvantage starts early: 23% of girls are out of primary school compared to 19% of boys. By the time they become adolescents, the exclusion rate for girls is 36% compared to 32% for boys.

To help policymakers bridge this gender gap, the UIS disaggregates all indicators by sex to the extent possible, while producing gender parity indices and developing specific indicators related to access to separate toilets for girls and boys and the presence of female teachers, who can serve as role models and encourage girls to continue their education. These are just some of the ways in which the UIS is helping governments, donors and civil society groups strive towards Sustainable Development Goal 4 and reach the most marginalized children and youth.