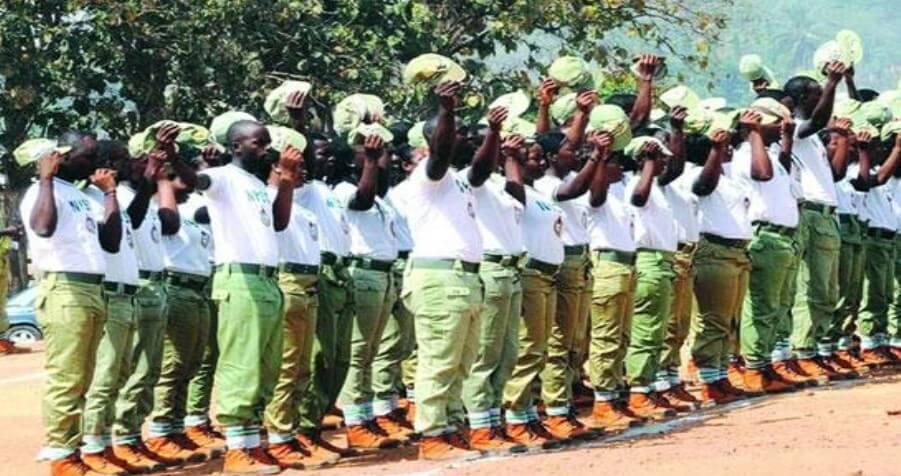 The National Youths Service Corps has called for collaborative efforts from all stakeholders in addressing the increasing rate of drug abuse and addiction among corps members. The Ondo State Coordinator of the NYSC, Mrs. Victoria Ani, who expressed worry over the ugly development, confirmed that the addiction among the corps members needed to be urgently addressed because the rate was alarming.

Ani spoke at the 2021 corps employers’ workshop in Akure, the state capital, on Wednesday, 17 November 2021. The workshop was themed, ‘Optimizing the NYSC/Corps Employers’ Partnership for National Development in the Context of the New Normal.’

Reacting to the complaints, Ani said, “For the corps members that smoke marijuana, I need to let you know that NYSC is doing so much. Many of our children (corps members) are drug addicts. I am talking out of experience. When we are in the orientation camp, we tell them that if they were into it, it was an opportunity for them to drop such habits.

“In this our very last orientation, we had one that was suffering from withdrawal syndrome. We were managing this boy and he eagerly wanted to take more. As a matter of fact, when we are going to the orientation camp, we take so many collaborative agencies including NDLEA, counsellors, people who help talk to the ones that are really into drugs.

She added, “I never knew that this TomTom (sweet) when you put it inside Coca-Cola, it will make you high. I never knew that when they hold a Lacaserra bottle, you won’t know that the content is not Lacaserra. Even known seasoning cubes that you and I use in cooking, these children will put it inside Lacaserra, drink it and they are high.

“In the scheme, we counsel them, talk to them every morning. Another female corps member brought over one hundred tablets of Diazepam drugs to the camp. So the issue of drug abuse is getting alarming. Some will wake up at midnight shouting and disturbing others.

“We keep telling them that if they are into drugs, they should drop it outside before entering the orientation camp within three weeks, and once they could achieve that, they could live a normal life. So when you have such in your employment, please let them become your own children, help them because so many of them are into drugs, that is the truth.”

In his remarks, the Director-General of the corps, Brig. General, Shuaibu Ibrahim, who was represented by Director, NYSC South West Area office, Mr. Tunde Fadairo, said employers had no right to approve the letter of leave or travel of the corps, saying it was only the state coordinator that could do so. He called on employers to continue to carry corps members along in their respective workplaces with priority given to their safety.

“In the course of primary assignment, which is the second phase of the service, employers are expected to make statutory welfare provisions for the corps members. Before commencement of orientation course, corps employers are expected to submit requests for corps members stating the number, discipline and other specifications that will assist the scheme in carrying out postings to places of primary assignment.

“I wish to remind you of a subsisting circular from the Federal Government which prohibits rejection of corps members by government’s MDAs,” the DG stated.

In a related development, the Chairman of the National Drug Law Enforcement Agency, Retired Gen. Buba Marwa, has lamented the ravaging effects of drug abuse on society, particularly in the area of violent crimes. Marwa, who spoke in Jos when he visited the Plateau State Governor, Simon Lalong, at the Government House, vowed to tackle the menace. The NDLEA boss was in the state for the passing out of newly-trained officers, among other activities.

A statement from Lalong’s Director of Press and Public Affairs, Macham Makut, on Wednesday 17 November 2021 said Marwa pointed out that the menace of drug abuse was a nationwide problem that had fuelled violent crimes and insecurity in many parts of Nigeria, including Plateau State. Marwa was quoted to have said the NDLEA had worked out strategies for stopping the acquisition and distribution of narcotic substances, as well as engaging in enlightenment to get the society on board to fight the menace.

The statement read partly: “Marwa said it was for this reason that the agency has not only stopped at seizure, arrest and prosecution of drug traffickers but also recommended compulsory tests for public office holders, intending couples and others in order to facilitate the rehabilitation and management of those who are already using drugs”. Responding, Lalong said the NDLEA had done a lot in Nigeria, and in particular Plateau State, by arresting drug kingpins and reducing the rate of violent crimes.