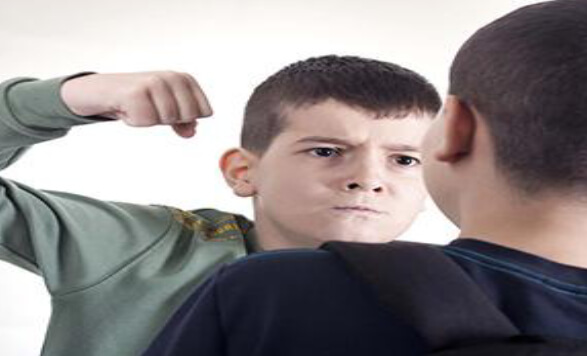 By Our Health Editor

Young people who are repeatedly bullied by siblings are more likely to suffer from poor mental health and wellbeing issues later in adolescence, a new study has suggested.

The new research, which analyzed data from over 17,000 participants, found that as the frequency of bullying increased in early-to-middle adolescence, so did the severity of mental health outcomes in their late teens.

The paper also found that sibling bullying in early adolescence, irrespective of whether the individual was a victim, perpetrator or both, has a long-term effect on both positive and negative mental health in late adolescence.

Previous studies showed that adolescence is a particularly vulnerable period for the deterioration of mental health, and problematic sibling relationships can be a key factor in the development of mental health difficulties during adolescence.

A team of researchers at the Universities of Bath and Bristol examined data on 13,793 children and adolescents (51.6% boys), who were followed from ages four to 17 years, included in the Avon Longitudinal Study of Parents and Children, a cohort of children born in South-West England in the early 1990s.

Andreas Bauer, the lead author said: “Conduct problems refer to antisocial behaviors in childhood and/or adolescence, such as fighting, bullying, lying or stealing. They are associated with various negative outcomes, including mental and physical health problems, and it is important to understand their possible causes and to develop effective prevention and intervention programs. Although we know that child abuse is an important factor linked to conduct problems in children, much less is known about when child abuse is most harmful and how it relates to the development of serious behaviour problems over time.”

A limitation of the study is that experiences of abuse in childhood and adolescence were measured when the participants were aged 22 years, so there may be issues with recall biases and issues surrounding disclosure of earlier abuse. Relying on parent-reported conduct problems in adolescence may have underestimated the level of behavioral problems, as parents may not be aware of their child’s behavior outside the home.

Andreas Bauer said: “Our results suggest that abuse is more common in the backgrounds of young people with conduct problems and that conduct problems starting in adolescence may be linked to adverse experiences in childhood, rather than being an exaggerated form of teenage rebellion or due to peer pressure. Preventing child abuse may also help protect children from developing serious behaviour problems. However, it is important to note that many young people who experience abuse do not develop conduct problems, and conduct problems can also occur in the absence of child abuse.”