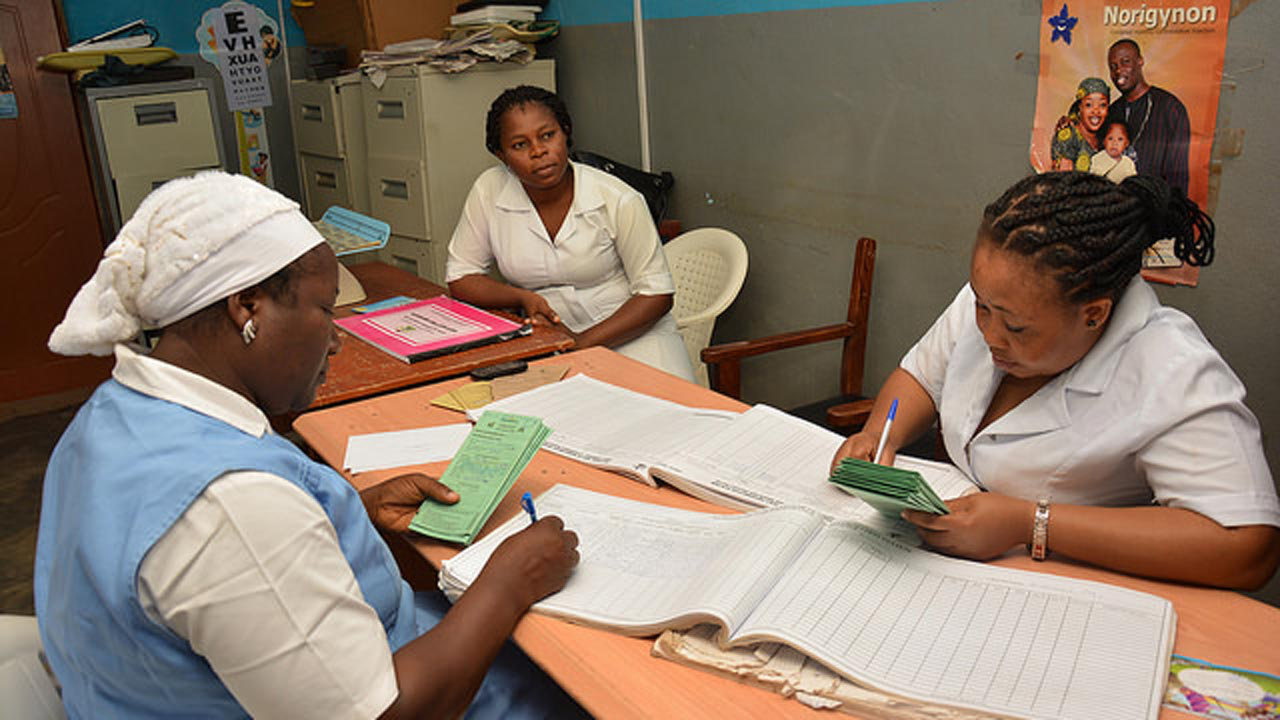 By our special correspondents

Countries plagued by corruption can attest to the fact that, once it becomes entrenched, it can be found in all sectors of an economy. But in low and middle income countries the health sector is particularly vulnerable, according to Transparency International. This is because competence and integrity are undermined by poor working conditions and weak systems.

This rings true for Nigeria. The challenge is that there’s no clarity on what constitutes corruption in the country’s health sector or the different ways in which it manifests.

In many instances, practices that should be considered corrupt, like offering bribes and diverting patients to their private practises, are accepted as normal. And it’s difficult for researchers and policymakers to agree on what corruption is – and how to tackle it – given that measures designed to stop it from happening don’t distinguish between illicit practices, corruption and poor governance.

This scenario is commonplace in low and middle income countries like Nigeria. The impact is clearly visible in critical development indices such as life expectancy and education.

The list of corrupt practices all affect the standard of care that patients received.

Based on these findings, we believe that it’s perfectly feasible for government to put policies in place to tackle all five practices. All it requires is the political will to put the necessary policy and regulatory frameworks in place.

How we did it

There were three parts to our study. First we did a systematic review to identify a list of types of corruption that had been identified previously in the health sector.

We then compared this list with one from frontline health workers in the public sector who had a wealth of experience between them. These included doctors, nurses, pharmacists, medical laboratory scientists, radiographers and midwives based at tertiary, secondary and primary health facilities in Abuja and Enugu states. Most were frequently exposed to corruption and were very aware of how it had become embedded in the health system.

After identifying the most prevalent practices we asked this cohort of people to identify the practices that would be most feasible to address given Nigeria’s current political context as well as its regulatory frameworks.

In the third part of the study we engaged senior health care managers and policy makers to ask them to discuss the list of corrupt practices we’d identified. They also provided very useful suggestions on how each one could be tackled.

The front line workers, senior managers and policymakers were able to identify what was driving the corrupt practices. They also offered ideas on how to address them.

Some of the practices were more difficult to tackle than others. For instance, procurement-related corruption was found more complicated to address because it usually involves a number of actors including sale representatives, doctors, auditors and pharmacists.

Employment related corruption, such as employing unqualified people, was also considered difficult to manage as the government directly employs workers at public facilities.

Absenteeism topped the list as the most prevalent type of corruption as well as one that was the most feasible to address. It was mostly driven by health care workers’ wanting to make more money by running their own practises and there being no rules around it.

The problem could be addressed by getting managers to monitor clocking-in and out processes, applying rewards and sanctions, salary increases and allowances as well as providing health workers with accessible transportation services. Allowing more flexibility in workers’ contracts would also reduce the practise.

The practise could be reduced by informing patients and health workers about the dangers of using unauthorized medicine. In addition, regular audits and decentralized distribution would have also had a dramatic impact.

We found a range of corrupt practices when it came to payments. These included patients being over billed, unnecessary and unprofessional check-ups being carried out, irregular payments to the National Health Insurance Scheme as well as health providers and health workers issuing fake receipts.

These practises could be curtailed by making the price of health services public, instituting electronic payment mechanisms and introducing suggestion boxes.

In many countries, health systems unknowingly create incentives for health workers to engage in corrupt practices. This leads to inappropriate and ineffective care for patients and translates into high costs and poor outcomes for those in need of care.

The proposed solutions could help address these practices. But they can’t be implemented through a top-down approach because health workers are likely to resist them. Instead, health workers, managers and the facilities needed to agree on what action needs to be taken that there’s buy in.

The interventions will still need to be fine-tuned. But ultimately they could all be implemented in the Nigerian health sector to eliminate corruption among frontline health workers.

Dr. Ihekweazu says no to bill in the middle of crises