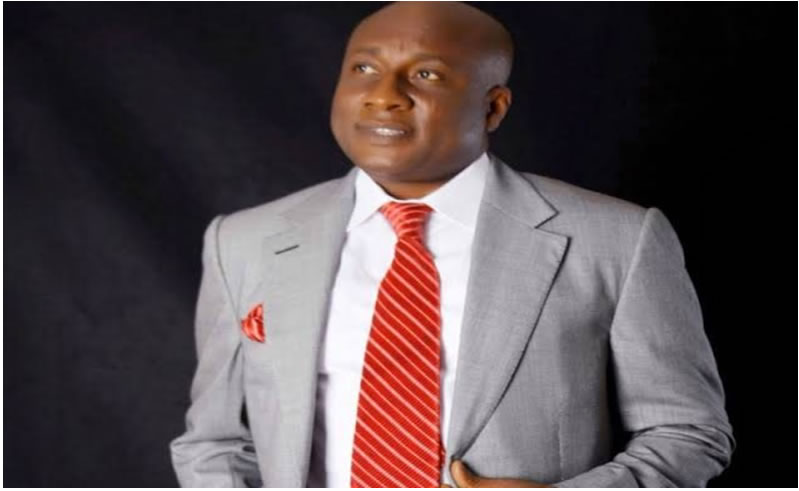 The Chief Executive Officer of  Air Peace, Mr. Allen Onyema recently spoke to Nigerians about the need for massive investment in the agricultural sector in order to achieve the Federal Government’s diversification programme.

He offered the advice after a recent Israeli-Nigerian “Agrinnovation” seminar was held in Abuja. The event was organized by the Israeli Embassy in conjunction with the office of the Vice President, Professor Yemi Osinbajo. It was titled: “No room for small dreams”.

His words: “The earlier we start looking the way of agriculture, the better for us; we are blessed with massive land in the north and that is hope of this country in future. Forget about their land that looks like a desert. Israel has proved that you can farm even in deserts. The Israeli agricultural technology is laudable. It is something that can benefit Nigeria. If we key into it, then the country will benefit from it.” “Agriculture is the way to go. It will create massive job employment, if we can key into agriculture. With the technology coming from Israel Nigeria will be exporting food. It will become the second oil. Our oil is drying up. So the next hope is agriculture and nothing more,” he said.

Onyeama commended the warm relationship between Nigeria and Israel, and called for more to be done through knowledge sharing on agricultural technology and entrepreneurship to achieve targets. The event itself featured a start-up competition for agricultural entrepreneurs. Two winners of the competition were Ms Shiaye Mesharon-Dom, who represented Crop2Cash organization and Mr. Temitayo Bamidele, Blum Global Fellow. The winners will participate in the second phase of Agrinnovation in March in Israel.