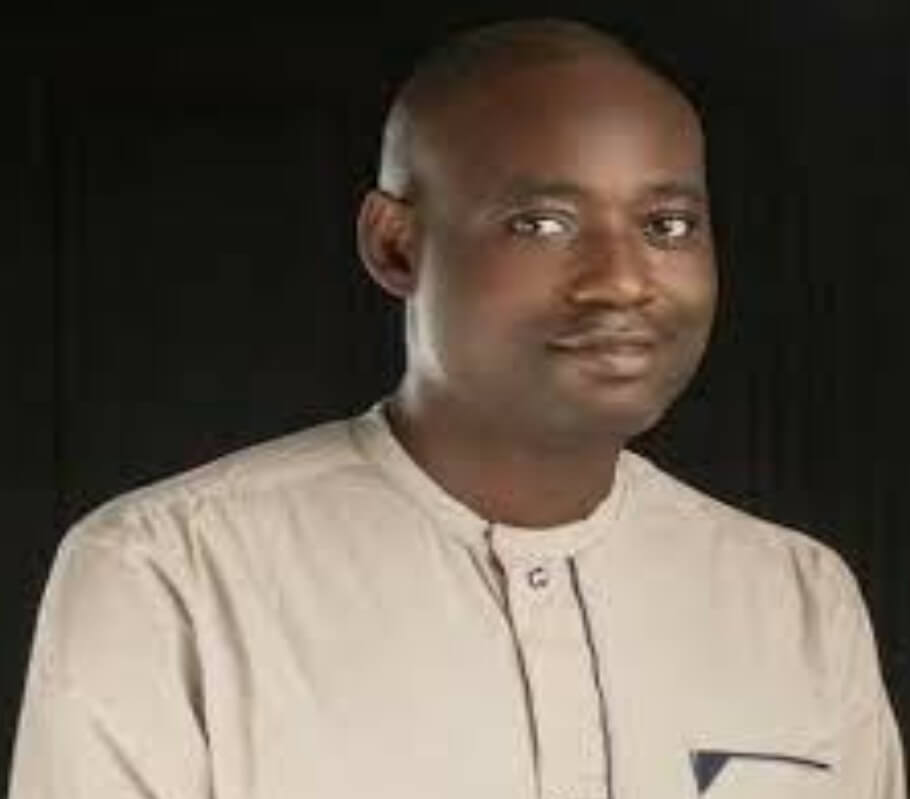 A few days ago, I was talking to a fellow physician who had recently treated a 70 year-old woman of cervical cancer. Upon examination it turned out that she was infected with schistosomiasis, a parasitic worm, commonly known as bilharzias. It is quite likely that her long-term infection with the schistosomiasis parasite had caused her cervical cancer.  She died a few months later.

Currently a group of doctors from tertiary hospitals across Nigeria are leading an awareness campaign on Female Genital Schistosomiasis (FGS). They started the campaign because they realized that many women were not being diagnosed at primary or secondary health care facilities. It was only when they presented at tertiary hospitals, often with cancer symptoms, that FGS were diagnosed. Women have reported that FGS is rarely mentioned when they are treated for infections at primary healthcare centers and many healthcare workers are simply not aware of the disease – which can be easily prevented.

In fact, millions of Nigerian women are at risk of serious reproductive health complications as a result of exposure to schistosomiasis. In English it is commonly known as bilharzias but is also known as Àtọ̀s í Ajá in Yoruba, Tsargiya in Hausa and Avàrà or Etu in Igbo. It is a chronic water-borne disease caused by parasitic worms and Nigeria has the highest burden of the disease in Africa, with reports across the 36 states and the Federal capital.

Infection can occur through the skin by coming into contact with water contaminated with the parasites, and children are often infected while swimming or collecting water. Women are also at risk as they are more likely to take washing to infected creeks or rivers, and to fetch and carry water for the household. Urban women and girls are also susceptible when washing or bathing in contaminated water.

Because the symptoms of the disease mimic those of sexually transmitted diseases (STDs) or urinary tract infections (UTIs) such as vaginal discharge, blood in the urine and abdominal and pelvic pain, most cases are misdiagnosed in our clinics. If untreated, FGS causes infertility, spontaneous abortion, ectopic pregnancy, genital ulcers and increases risk of HIV transmission and cancer of the cervix. There is no national data on the prevalence of the disease but it is reportedly affecting about 56 million African women and girls globally. If Nigeria is the most affected country in Africa, our numbers are bound to be very high. Currently there are no public health interventions in Nigeria targeting FGS and ultimately a comprehensive approach will be needed to eliminate this disease by ensuring all Nigerians have access to clean safe water and sanitation. But we do not have to wait to stop this disease from damaging one more woman. Preventive doses of Praziquantel, administered every 6-12 months from childhood through adult life would dramatically reduce infections and the terrible burden it is placing on Nigerian women. The cost of such treatment is less than 300 naira ($1) and is readily available with no adverse effects.

In my health outreach work in rural communities, I have already adopted a preventive strategy, encouraging all girls and women to take Praziquantel as part of our de-worming project. We have already seen a reduction in STIs and pelvic infections, and fewer hospital visits.

A few weeks ago the Federal Minister of Health Dr Osagie Ehanire said that 122 million Nigerians are at the risk from 15 Neglected Tropical Diseases of which schistosomiasis is one. The minister said that the diseases are devastating, but are barely mentioned in the media. I was pleased to hear the minister call on the media to ensure there is greater awareness of NTDs, even though he failed to mention Female Genital Schistosomiasis. The current strategic programme on NTDs, which includes schistosomiasis, doesn’t specifically address FGS – perpetuating the myth that schistosomiasis is a disease that mainly affects children and men.

We must make FGS a public health priority with a combination of mass drug administration and education. It is time for Nigeria’s ministry of health to develop a comprehensive strategy for the elimination of FGS including raising awareness of the disease and its treatment, distributing Praziquantel routinely to all children and adults, and commencing FSG screening for all women alongside cervical cancer screening.

Additionally, the government should invest directly in NTD prevention and treatment rather than rely on foreign partners to do this work, collaborate with educational leaders to teach FSG prevention in school health programmes and ultimately make the provision of clean water and sanitation a health priority for all Nigerians.

Female Genital Schistosomiasis is a serious public health problem in Nigeria that can be easily prevented. We owe it to the women and girls of this country to raise awareness of the disease and take immediate steps to address it. This is an achievable goal if our leaders are willing to take action.