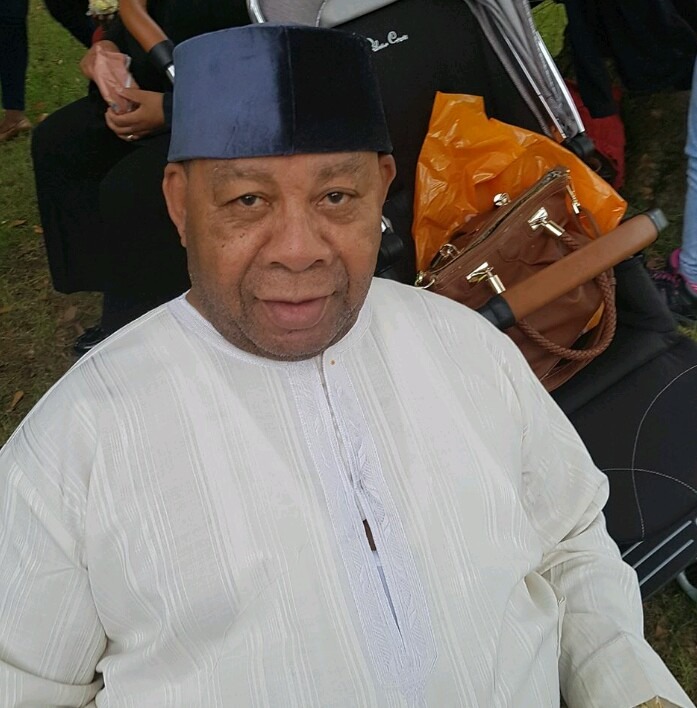 A young teacher friend of mine from Uyo in Akwa Ibom State, Helen Jackson, recently made this observation on her Face Book platform. She said: “The day I entered the mortuary, what I saw was indescribable…. human beings were laid down on the bare floor and they were stark naked. They were more than fifty. Some were supported with jelly cans, some were placed on the bare floor, some on tables and some on planks. Women and men were lumped together but were stone dead, with their private parts uncovered.”

“When we pushed Dare inside, the attendant removed all the clothes on his body. My leader was stark naked and he was placed on a wood. I looked at him. He could not protest. He could not use his hands to cover his nakedness. And I asked myself: what is this life all about? Why are we struggling to possess everything? Why do we maintain pride and ego as if we own the world? Why can’t we forgive one another and know that vanity of vanities, all is vanity? See house owners, degree holders, car owners, lying on top of one another, naked without shame. See different hair styles on the head of women and here they are stone dead. Life is nothing. Position is for a while. Riches and wealth are temporary.”

As a friend, I commented on her post: “Helen, I think physical death doesn’t really matter because all mortals are subject to it. What matters is LEGACY. For whatever length of time it is appointed for any man to live on earth, what is he going to be remembered for when he is no more? Will his people still love and respect him and by extension his offspring when he is gone or would they say “good riddance”?

The story of Jesus of Nazareth should be our guide as Christians. Love is the key. To live in the hearts of those you loved is not to die. That is why 2000 years after His physical demise, Jesus of Nazareth is still celebrated every day, every month and every year. On his birthday every country in the world takes a holiday. Every believer in Him still loves and respects Him. We should, therefore, look beyond the physical demise and plan while we are alive, what legacy we should leave behind, for which we would be remembered.”

It is with this understanding in mind, therefore, that I hasten to announce that on Tuesday, 9 November 2021, we at Imo State Business Link Magazine Network lost one of our budding network members to the cold hands of death. Mr. Dan Iloenyenwa was the Chief Executive Officer of Kingdom Technologies and Transactions Limited, Port Harcourt, Rivers State. He was a faithful member of Imo State Business Link Magazine Network who paid his annual subscriptions promptly and advertised his business on our social media handles from time to time. Dan took ill on that fateful Tuesday and was rushed to the hospital, but he could not make it.

His absence will create a huge vacuum in our network’s organization  but we take solace in the fact that he left a legacy for which he will be long remembered. Whenever mention is made of modern digital security of homes, hospitals, churches, schools and universities, banks or some other corporate buildings, the name Kingdom Technologies & Transactions will instantly be remembered and with that, Dan Iloenyenwa.

At Kingdom Technologies and Transactions Limited, the engineers customized security, communication and power solution. They were many years in the system and had a highly trained and disciplined workforce to ensure that customers were offered value for their money and that they were happy with the company.

Their areas of specialization included but were not limited to:

They procured. They installed. They maintained. And they were always there to be consulted. We will miss Dan sorely but we cannot question God. He sends forth and He recalls.

On behalf of the entire members of Imo State Business Link Magazine Network, I say ‘it is well with you’ to a cherished colleague. May Dan’s soul rest blissfully on the bosom of his Creator! And for his widow and children, we pray that God gives them the fortitude to bear the cross, the wisdom to carry on from where their patriarch stopped and above all the desire to love one another, flowing from the love of one who left a worthy legacy for posterity. His life should not be mourned but celebrated. For, indeed we are more than conquerors.

Explore the post COVID ‘19 future of business with us