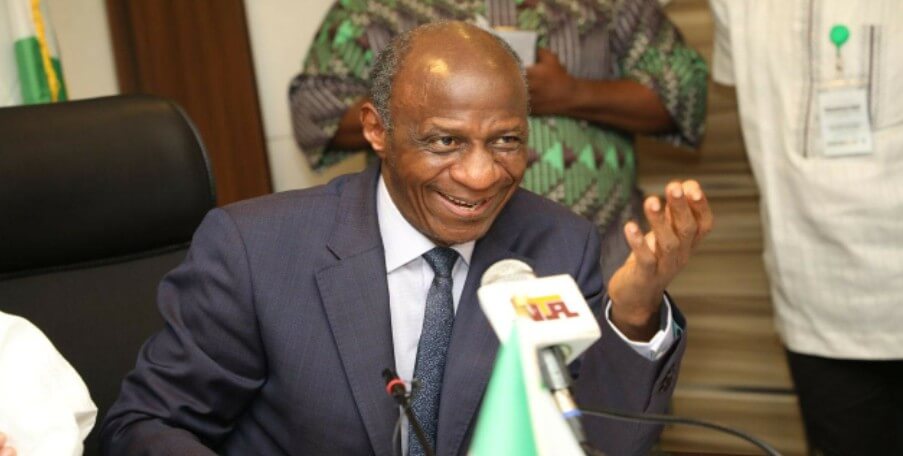 The Executive Secretary of Tertiary Education Trust Fund (TETFund), Prof Suleiman Bogoro, blames poor ranking of Nigerian institutions on politicization of education, decaying infrastructure, corruption, poor funding by other arms of government and proliferation of less than competitive universities. He also identifies poor attitude of lecturers to teaching and research, low research outputs, low performance on international linkages and collaborations, loss in quality of faculty due to brain drain as other factors hindering effective ranking of the nation’s institutions.

While describing the performance of the nation’s universities as ‘below expectation,’ Bogoro who spoke in Lagos at the opening session of a two-day workshop organized as part of the agency’s efforts towards improving performance of Nigerian ivory towers on the global ranking tables said the situation calls for reflection and action from government, academics as well as stakeholders.

The workshop with the theme: “Requirements for strengthening Nigerian universities for higher global ranking,” was coordinated by immediate past vice-chancellor of Lagos State University (LASU), Ojo, Prof Olanrewaju Fagbohun.

Bogoro in his address said: “Today in the global ranking of universities, Nigerian institutions are not doing well and are not known to have been. According to the world ranking review, out of about four selected different rankings across the world, universities from the United States, United Kingdom and Europe generally dominate the list. Worthy of note is the increasing performance of Asian universities in the world ranking table, with  Tsinghua University, China and National University, Singapore, making the first 20 list on the Times Higher Education (THE) table.

“If Asian countries were able to rise to such enviable place along the ranking of world universities, nothing stops Nigerian universities from making similar progress if they are so determined,” Bogoro added.

For us to convoke a meeting of this nature to discuss exclusively ranking requirements is to say we are concerned. Historically, endowments and research foundations are the DNAs of ivory towers, but very sadly, some other things are defining our universities, lackadaisical tendencies, over politicization, mediocrity, refusing to place square pegs in square holes even in the university system, from the leadership at management level to academic units, departments, colleges, faculties within the system. When you don’t put the right persons, when people get promoted and you invite them to lead a team to produce a grant for professorial chair and they suckle, what does that tell you? That person lacks the capacity. We must interrogate these issues. These are the problems. The ranking of universities is around quality of faculty and research equipment, take out these two then there is no basis for ranking of universities.”

Bogoro frowned at the current performance of Nigerian universities on the global map, saying South African and Egyptian universities dominate the African continent in terms of better performance. He said: “To be a true giant of Africa, the story of Nigerian universities must be rewritten for good,” insisting that the development of Nigeria as a nation can only be tied to the quality of its universities. The Nigerian government, over the years, is committed to improving the situation. However, a lot needs to be done to put the nation on a path to growth and progress and there is no better place to begin the process than in repositioning our tertiary institutions, which have not fully served the purpose for which they were established,” Bogoro added.

Chairman of the agency’s board of trustees, Kashim Ibrahim-Imam, said the choice of Fagbohun to coordinate the workshop was due to his exceptional performance as LASU vice chancellor. Speaking on the goal of the workshop, Fagbohun said the forum would produce guidelines for Nigerian institutions towards improving their rankings on the world tables.

Some of the facilitators included former executive secretary of National Universities Commission (NUC), Peter Okebukola; a former vice chancellor of the University of Ibadan (UI), Olufemi Bamiro; vice-chancellors of University of Lagos and Obafemi Awolowo University, Olwatoyin Ogundipe and Eyitope Ogunbodede, among others.

How to be independent in a relationship

How to help kids deal with not having siblings