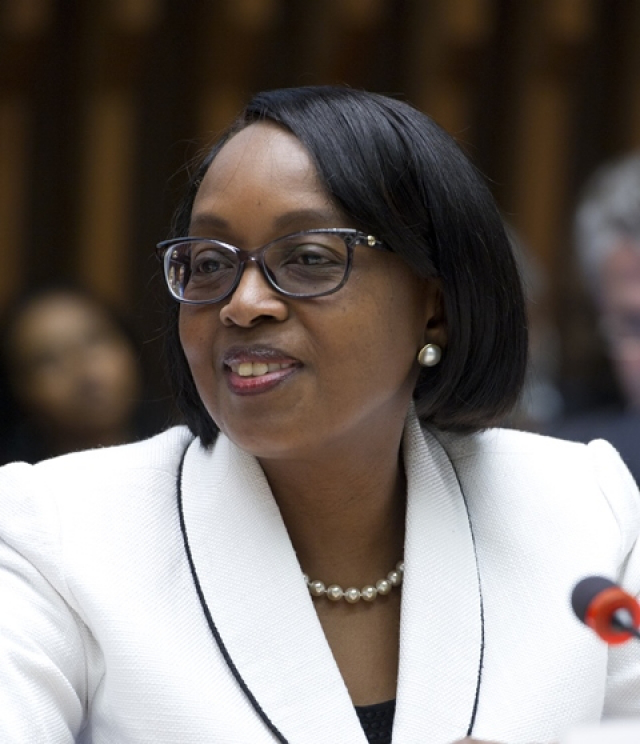 Doctor Matshidiso Moeti, the World Health Organisation regional director for Africa has warned that the coronavirus pandemic is accelerating in Africa after the continent hit 200,000 cases earlier in the week. She spoke at a video briefing recently hosted by the UN Press Association in Geneva and explained that it took 98 days to reach the first 100,000 cases, and only 18 days to move to 200,000 cases.

Africa has so far recorded 5,635 deaths.

Even though these cases in Africa account for less than 3% of the global total, it is obvious that the pandemic is accelerating.  Although South Africa is the worst-affected country on the continent, with more than a quarter of all infections, most countries have fewer than 1,000 infections and the United Nations does not believe that severe cases are going undetected. So far, Africa has recorded fewer than 6,000 deaths, according to an AFP tally and only five countries account for 70% of these: Algeria, Egypt, Nigeria, South Africa and Sudan.

Moeti observed that the pandemic is still concentrated in and around capital cities but now more and more cases are spreading out into the provinces. In most countries on the continent, the virus entered the capital territories through international flights from Europe. Africa has a relatively young population compared to other continents. That and an in-built experience of dealing with disease outbreaks are the reasons why Africa has not so far seen the death rates experienced on other continents, she postulated, adding that early action by African countries had helped keep the numbers low – but constant vigilance is still needed.

Dealing with the silent killer as we age