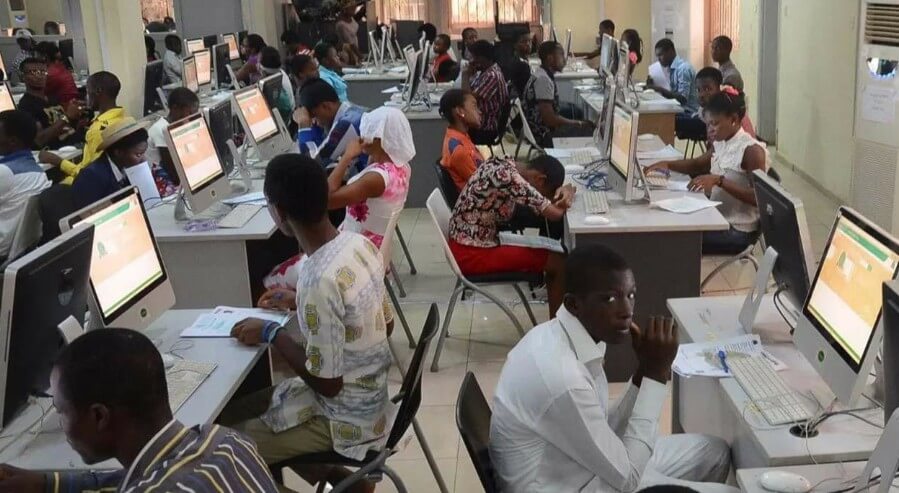 But the figure is a far cry from the number of students who eventually graduate from the faculty every year. In most cases, applicants who fail to meet the stipulated cut-off marks in their preferred courses are given education courses as second option.

Professor of Exercise Physiology at Lagos State University (LASU), O. A. Akeredolu, said any student offered university admission by any institution is duly qualified and must have met the stipulated requirements. He however admitted that most candidates do not like to study education because of poor teachers’ welfare. The lack of interest in education could also be as a result of pressure from parents. Even those that studied these courses discourage their wards from pursuing these career paths.

Prof Akeredolu faulted claims that the cut-off marks for education courses are too low, cautioning that courses should not be compared. “You cannot compare education with medicine, what they want in medicine is physics, chemistry and biology, while education requires five basic credits. So, if for instance, a candidate who applied to study Biochemistry could not meet the requirements and opted for physics education, and the candidate did not offer physics at O’ level, the candidate will be denied admission.

A 300-level student of LASU studying Business Education, who identified herself as Kikelomo Adeoti, said although she was not initially interested in the course when she was offered it, she is happy for accepting it. She however expressed reservations over the ways teachers are treated and called for a change of attitude towards teachers.

Teachers outside the country are rated highly and well respected, unlike what obtains in the country. “The Nigerian system does not respect educators, but developed countries of the world see them as important people because you cannot build a good nation without a good teacher. When it comes to remuneration, teachers should earn more than political functionaries.